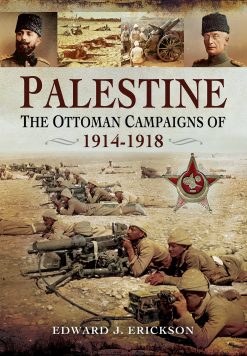 This is the standard modern work on this little-understood aspect of the First World War, covering the fighting from the Ottoman perspective. Complete with a comprehensive index, bibliography, notes and Ottoman Orders of Battle.

The campaign fought by the Ottomans against the British in Palestine is often neglected in accounts of the Great War, yet it is fascinating from the point of view of military history and critically important because of its impact upon the modern Middle East. Edward Erickson’s authoritative and absorbing account of the four-year struggle for control of Palestine between 1915 and 1918 opens up this little-understood aspect of the global conflict and it does so in a strikingly original way, by covering the fighting from the Ottoman perspective. Using Turkish official histories and military archives, he recounts the entire course of the campaign, from the initial attack by German-led Ottoman forces on Sinai and the Suez Canal, the struggle for Gaza and the outbreak of the Arab Revolt to the British offensives, the battle for Jerusalem, the Ottoman defeat at Megiddo and the rapid British advance which led to the capture of Damascus and Aleppo in 1918. 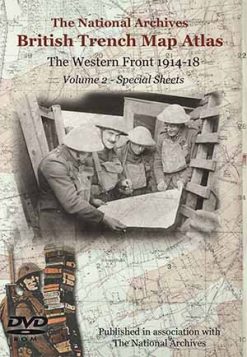 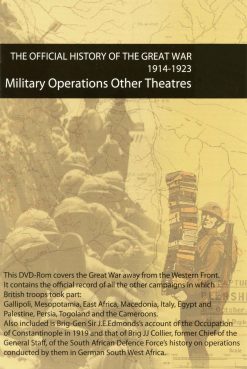