Skip to content
View basket “HISTORY OF THE NORFOLK REGIMENT 20th June 1685, to 3rd August,1914” has been added to your basket.
Product categories
-45%
Add to Wishlist 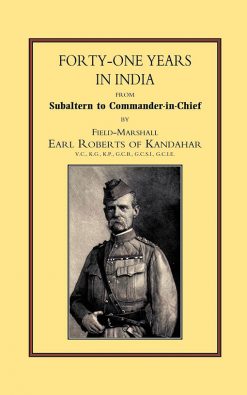 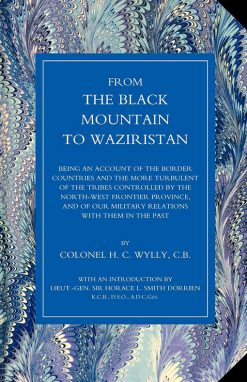