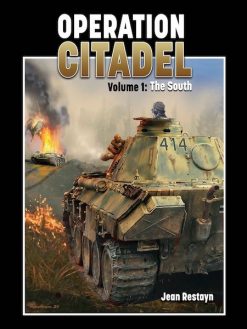 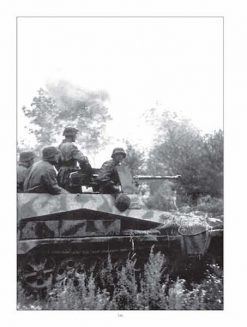 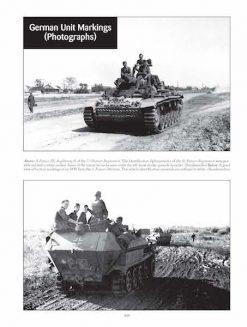 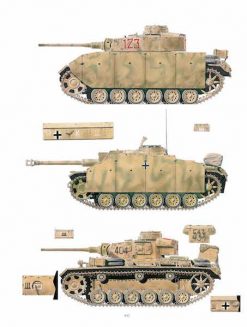 Although there are many books about Operation Citadel, this is the first of two volumes that offer something for everyone, whether a modeller, historical gamer, WW II enthusiast or serious historian. Jean Restayn has provided the reader with a brief and highly readable overview of the fighting combined with first-person accounts. In addition, the book features 702 photographs (many never seen before, or previously miscaptioned), 48 pages of full-colour profiles of German and Russian vehicles, 3 pages of colour tactical insignia employed by the Germans on their vehicles, and 4 full-page, colour maps outlining the fighting. English text.