The memoirs of Wolfe Frank, which lay hidden in an attic for 25 years, are a unique and highly moving behind-the-scenes account of what happened at Nuremberg – “the greatest trial in history” – seen through the eyes of a witness to the whole proceedings. They include important historical information never previously revealed. In an extraordinarily explicit life story, Frank includes his personal encounters, inside and outside the courtroom, with all the war criminals, particularly Hermann Goering. This, therefore, is a unique record that adds substantially to what is already publicly known about the trials and the defendants.

Involved in proceedings from day one, Frank translated the first piece of evidence, interpreted the judges’ opening statements, and concluded the trials by announcing the sentences to the defendants (and several hundred million radio listeners) – which earned him the soubriquet “Voice of Doom”.
Prior to the war, Frank, who was of Jewish descent, was a Bavarian playboy, an engineer, a resistance worker, a smuggler (of money and Jews out of Germany) and was declared to be “an enemy of the State to be shot on sight”. Having escaped to Britain, he was interned at the outbreak of war but successfully campaigned for his release and eventually allowed to enlist in the British Army, in which he rose to the rank of captain. Unable to speak English prior to his arrival, by the time of the Nuremberg trials he was described as the “finest interpreter in the world”.
A unique character of extreme contrasts, Frank was a playboy, a risk-taker, and an opportunist. Yet he was also a man of immense courage, charm, good manners, integrity, and ability. He undertook the toughest assignment imaginable at Nuremberg to a level that was “atisfactory alike to the bench, the defence and the prosecution”, and he played a major role in materially shortening the “enormously difficult procedures” by an estimated three years. 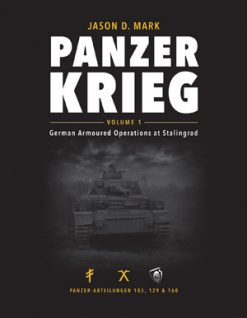