Skip to content
View basket “PUNJAB CAMPAIGN 1848-9 CASUALTY ROLL.” has been added to your basket.
Product categories
-20%
Add to Wishlist 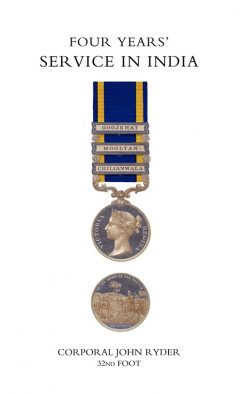 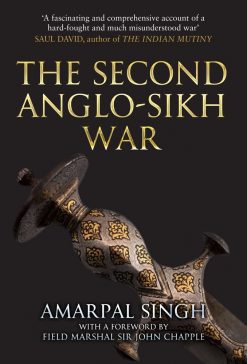