This is a fascinating look at an often neglected period, tracing the political and military chaos caused by Sparta’s last attempts to regain her lost glories. Sparta’s last battlefield triumphs and defeats are seen alongside the political events within the city itself, which were often equally as violent. The book ends with the demise of Sparta as a power, even a second-rate one, its forced incorporation into the Achaean League and its transformation into a “tourist attraction” for rich Roman senators once the Achaean League was finally destroyed by Rome.

In the middle of the 3rd century B.C. Sparta was a shadow of its glorious past. Politically and militarily weakened and with huge inner social problems, she seemed to have followed the fate of most contemporary city- states and fallen on the fringe of the political developments of her time. The 3rd century was a time when the great states and the Hellenistic empires were prominent. But contrary to the other city states, which compromised with the new political forces of their time, Sparta resisted stubbornly and tried to reclaim the hegemony of southern Greece. In this fight, Sparta showed unexpected vigor, even defying one of the most formidable powers of the time: Macedonia. The uneven collision that followed culminated tragically and painfully for Sparta at the Battle of Sellasia in 222BC. And still Sparta refused to compromise. After a while, she managed to recover and became once more a player on the international stage, not hesitating this time to challenge the most powerful state of the ancient world: Rome.This last Spartan twilight, the revolutionary movement that sparked it and the two ultimate turning points of her history [the battle of Sellasia and the siege of Sparta by the Romans] are analysed in this book with exhaustive bibliography and special emphasis on the military aspects of this epic fight. The original Greek edition of In the Name of Lykourgos received great critical acclaim and was named winner of the 2009 Lakedaimonian Prize of the Academy of Athens. It is here translated into English for the first time. 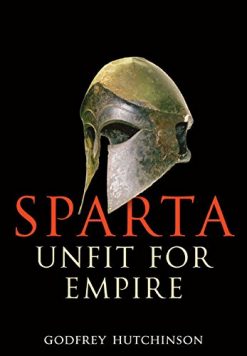 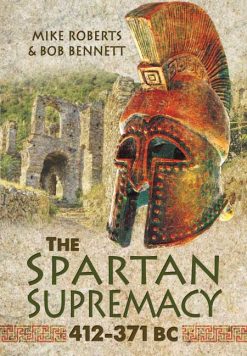