Mortars were used throughout the Second World War by all armies and in all theatres. Although a very simple weapon they could greatly enhance the firepower of infantry formations, giving them their own mobile artillery arm. They repeatedly proved their worth in both offensive and defensive situations, breaking up or supporting infantry attacks and laying smoke or illumination rounds. Despite their ubiquity and effectiveness, there have been relatively few works devoted to these important and versatile weapons.

John Norris give a brief history of the origins of the weapon and its use in the Great War before moving on to look in detail at the many types developed and used in the Second World War. The design and development of various types and their various munitions (HE, smoke and illumination) are discussed, including those incorporated into fixed defensive systems such as the Atlantic Wall, specialist variants developed for airborne units and those mounted on vehicles to provide mobile fire support. The tactics developed for their use and the structure of the support companies formed to utilise them are also examined in detail. And of course their combat history in the many theatres is outlined, using examples drawing on firsthand accounts of those that used them. This book is sure to be of value to enthusiasts who collect mortars and their ammunition, re-enactors, modellers and wargamers as well as those readers interested in the history of weapons generally or those of World War II in particular. 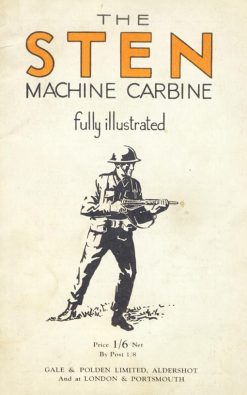 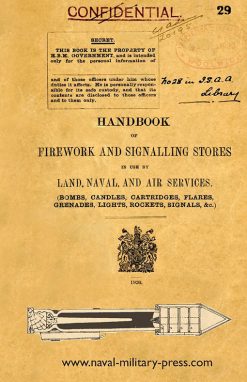 HANDBOOK OF FIREWORK AND SIGNALLING STORES IN USE BY LAND, NAVAL AND AIR SERVICES 1920 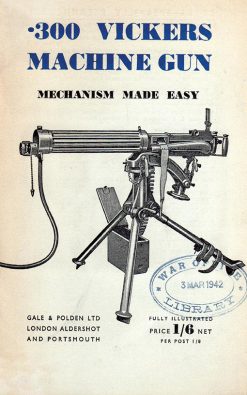 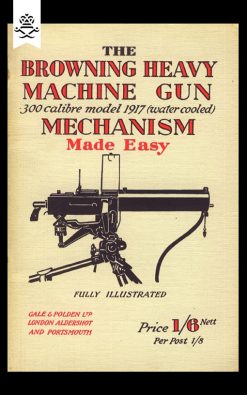