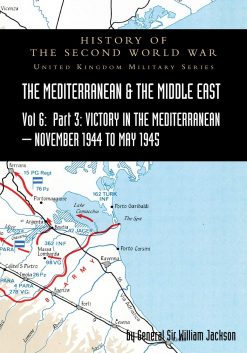 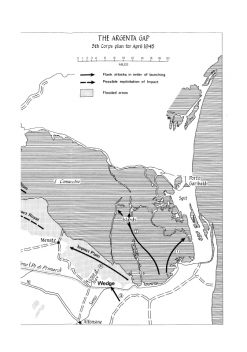 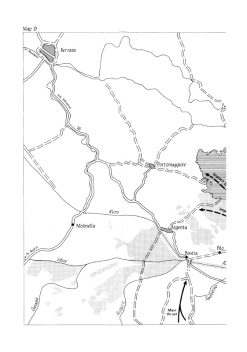 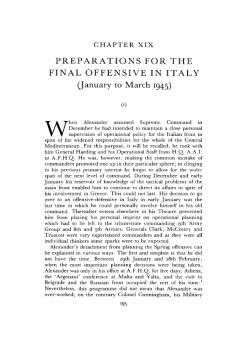 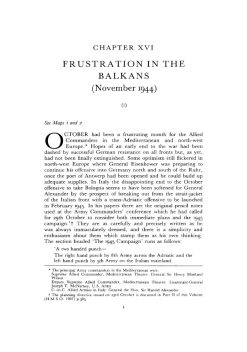 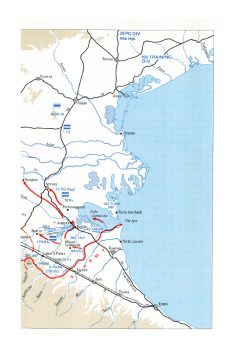 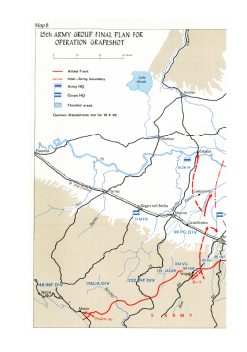 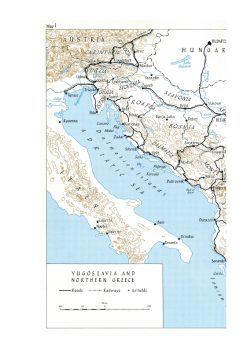 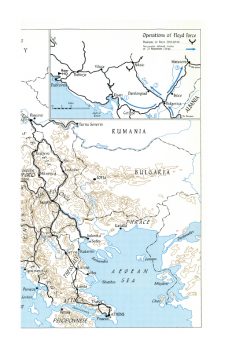 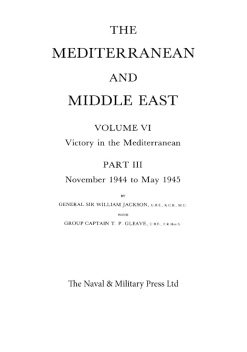 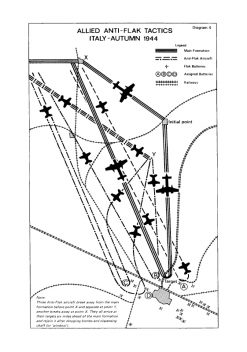 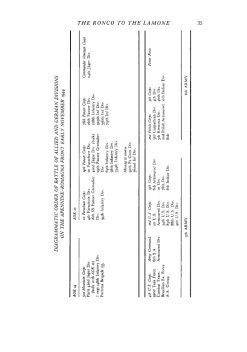 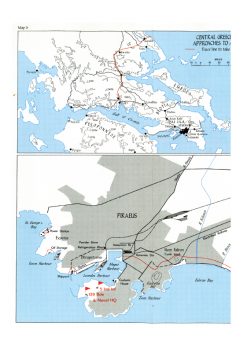 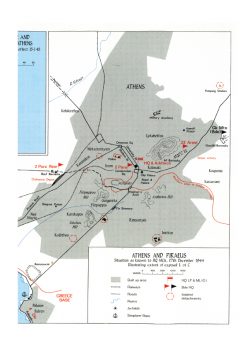 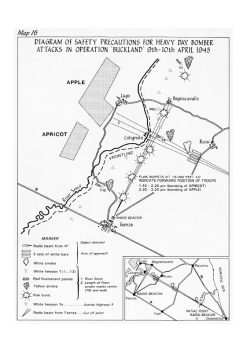 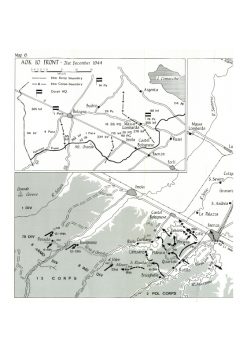 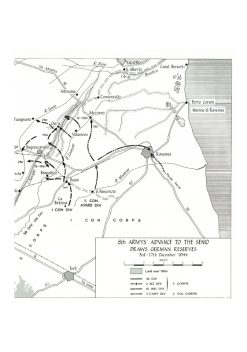 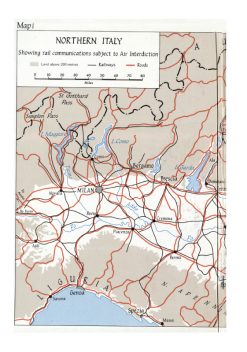 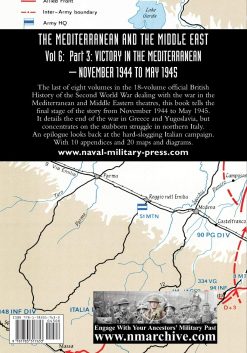 The messy end of the war in Italy, Greece, and Yugoslavia.We have taken the opportunity with our 2021 editions of the OFFICIAL HISTORY OF THE SECOND WORLD WAR – UNITED KINGDOM MILITARY series to redesign the covers and print on 140g silk paper.

The last of eight volumes in the 18-volume official British History of the Second World War dealing with the war in the Mediterranean and Middle Eastern theatres, this book tells the final stage of the story from November 1944 to May 1945. It details the end of the war in Greece and Yugoslavia, but concentrates on the stubborn struggle in northern Italy. The narrative opens with the aborting of Field-Marshal Alexander’s plan for a quick thrust to Vienna across north-eastern Italy, and describes political and other difficulties encountered in co-operating with Tito’s Yugoslav partisans. Tito’s fellow-Communist E.A.M./E.L.A.S. partisans in Greece attempted to take power in Athens in December 1944. Churchill intervened personally with the British army to crush the revolt. In the new year of 1945, a carefully prepared final allied offensive in Italy, Operation Grapeshot, destroyed the German Army Group C on the River Po. In the final days of the war, with secret negotiations for the surrender of Field Marshal Kesselring’s German forces in Italy underway in Switzerland, Eighth Army crossed the Po and took Trieste. Kesselring surrendered on 2nd May. But as British forces moved in to occupy their allotted zone of Carinthia in southern Austria, they again found themselves clashing with Tito’s partisans. In an epilogue, the authors look back at the hard-slogging Italian campaign, concluding that it was justified as an important diversion of German forces. Allied losses were limited, they argue, by the judicious use of overwhelming air and artillery power to save lives. With 10 appendices and 20 maps and diagrams.