LAW AND WAR Magistrates in the Great War

This is a first class history of summary justice during the First World War. Meticulously researched, it provides a comprehensive analysis of the work of the magistrates’ courts with the specific focus on the legislation introduced because of the war. Themes include aliens, liquor control, blackout, national and military service, families, and rationing. Swan has found hundreds of excellent examples and stories to convey the sense in which ordinary people found themselves overwhelmed by endless, seemingly petty, regulations, and found themselves in court for the most trivial offences.

The office of justice of the peace has existed since the twelfth century, when ‘good and lawful men’ were first appointed to sit in judgement of their peers. Unpaid and untrained, these lay magistrates were the backbone of the English judicial system, dealing with the vast majority of criminal cases in the police courts and the petty sessions. By the start of the twentieth century, social attitudes were changing and the magistrates, drawn from the wealthier classes, were seen as out of touch with the communities they served. The new Liberal Government of 1906 instituted reforms, which allowed the appointment of the working classes. Then came the Great War. Within days of the outbreak of hostilities, the government introduced the Defence of the Realm Act. With several amendments over the years, this all-encompassing legislation resulted in the creation of hundreds of subsidiary regulations, many of which affected the lives of ordinary people in a way they had never expected. Many, including magistrates themselves, fell foul of the myriad orders, covering billeting, licensing, lighting and rationing, which were enforced by the new special constables.At the same time, the conscription of the ‘criminal classes’ saw a huge fall in the normal workload of the courts, and the closure of many prisons. The magistrates responded as best they could. Some magistrates went to war; some lost their lives. Others served in the many voluntary organisations and committees that appeared across the country, such as the Military Service Tribunals or the Volunteer Corps. The end of the war saw a further change to the old order when the first women magistrates were appointed, marking the birth of modern magistracy. 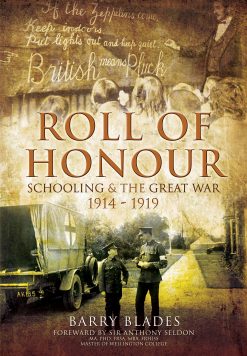 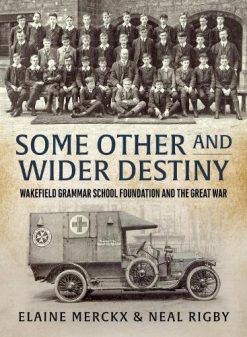 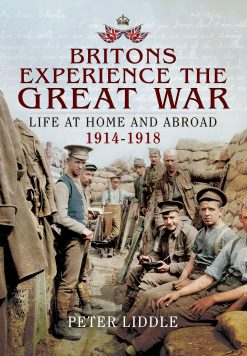 BRITONS EXPERIENCE THE GREAT WAR Life at Home and Abroad 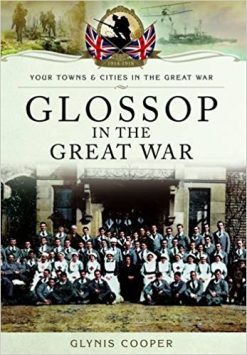 GLOSSOP IN THE GREAT WAR