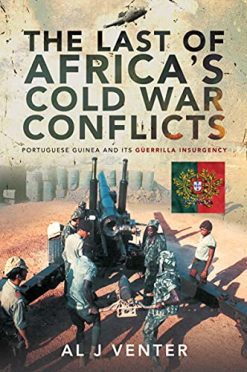 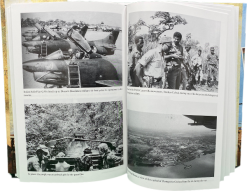 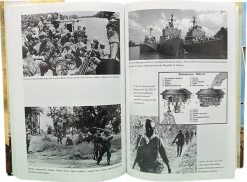 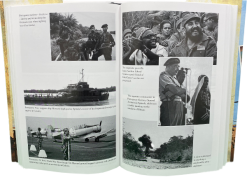 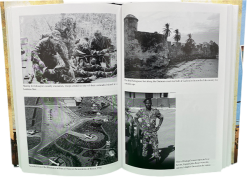 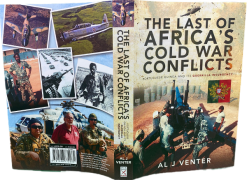 The Portuguese African colonies were dwarfed by those of Spain, Britain and France but survived longest as the other European nations beat a hasty retreat after W.W.II. These remaining outposts became targets during the Cold War as the Soviets and their Cuban mercenaries thought they were easy targets, having limited or no resources worth exploiting and small populations. Portuguese Guinea, becoming Guine Bissau, was roughly the size of Belgium, sparsely populated, but no easy target. The battle raged on for a decade. It was fiercely fought and was waged invisibly only because Vietnam took all the press attention.

Portugal was the first European country to colonise Africa. It was also the last to leave, almost five centuries later. During the course of what Lisbon called its civilizing mission in Africa the Portuguese weathered numerous insurrections, but none as severe as the guerrilla war first launched in Angola in 1961 and two years later in Portuguese Guinea. While Angola had a solid economic infrastructure, that did not hold for the tiny West African enclave that was to become Guine-Bissau. Both Soviets and Cubans believed that because that tiny colony- roughly the size of Belgium – had no resources and a small population, that Lisbon would soon capitulate. They were wrong, because hostilities lasted more than a decade and the 11-year struggle turned into the most intense of Lisbon’s three African colonies. It was a classic African guerrilla campaign that kicked off in January 1963, but nobody noticed because what was taking place in Vietnam grabbed all the headlines. The Soviet-led guerrilla campaign in Portuguese Guinea was to go on and set the scene for the wars that followed in Rhodesia and present-day Namibia. 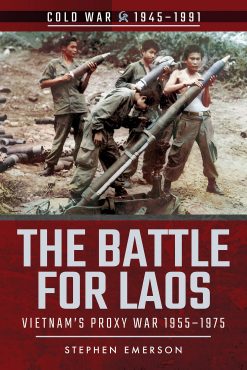 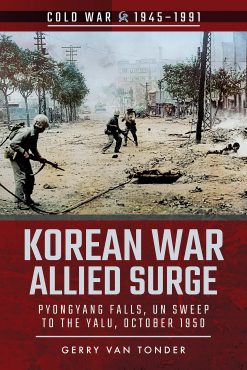 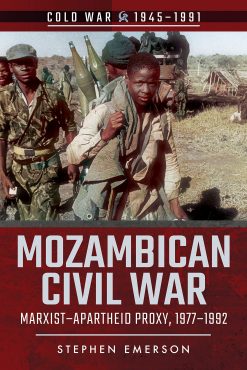 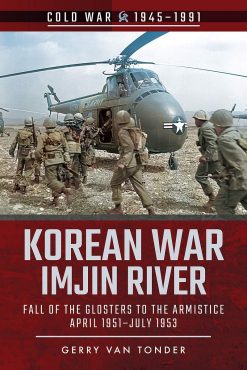 NORTH KOREA INVADES THE SOUTH Across the 38th Parallel, June 1950 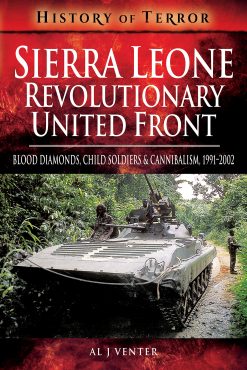 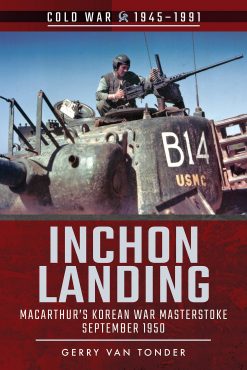 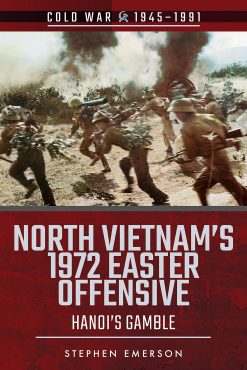