LAST MAORI WAR IN NEW ZEALAND UNDER THE SELF-RELIANT POLICY

Following a period of apparently harmonious coexistence between colonists & indigenous Maoris, British impatience to conquer and rule led to the Maori insurrection & war of 1861-63 & finally to the Uriwera Campaign on the East Coast of the North Island, following the massacre at Poverty Bay, of which this is the most authoritative, detailed account, by the force commander.

Written by Major-General Sir George S. Whitmore and published in 1902, this book tells the story of the last Maori War in New Zealand under the self-reliant policy, in the 1860’s and 1870’s.
The book looks at the wars in detail and includes chapters on the Uriwera Mountains and the outbreak at Poverty Bay, opening of the West Coast Campaign, the reverse at Moturoa, the fall of Ngatapa, capture of Te Ngaire, and the Uriwera Champaign.
Several photographs, diagrams and maps of people and places are spaced throughout the book.
The author, Major-General Whitmore, was the Colonial Secretary and the commandant of the colonial forces in New Zealand. As a result, this interesting book is written with unique insight into the situation, providing a great resource for local and war historians.

The “self-reliant” policy was that the colony of New Zealand would have full responsibility for the conduct of all Maori affairs, including the settlement of difficulties without help from the crown. 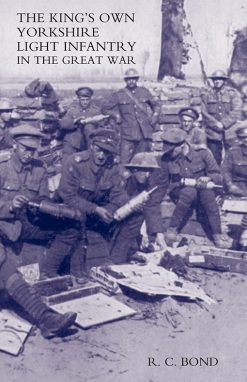 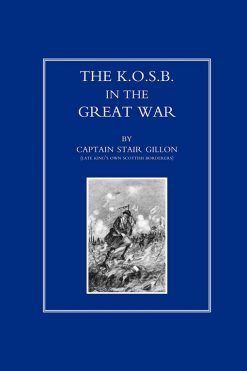