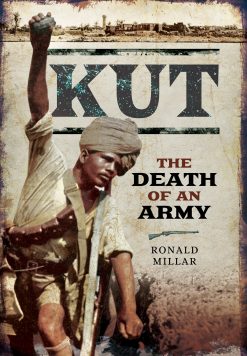 KUT The Death of an Army

Kut’s tragedy rings out as “the most abject capitulation in Britain’s military history.” Led into defeat by General Charles Townshend, British forces, including a large Indian Army contingent, spent five months entrapped by an ever-growing Turkish force before surrendering in April 1916.  With dwindling supplies and an increasing toll from disease and malnutrition, thousands of Imperial soldiers died waiting for rescue as Townshend frittered away what combat power he had through indecision and ineptitude.  This title recounts the siege from the British perspective of the officers and men trapped inside Kut, revealing shortfalls in logistics and planning that sealed their fates.

Kut: The Death of an Army is the fascinating, yet largely forgotten, story of the British-Indian Army, which was besieged in Mesopotamia from 1915 to 1916. It is an expert account of the tragic five-month Turkish siege, in which their enemies essentially outlasted them. The author reveals the day-to-day preoccupation’s of not only the Anglo-Indian forces, but their enemies – the Turks – as well as local civilians caught in the chaos. Throughout the campaign, the British were beaten back by the Turks, and the ever prevailent human suffering of the men, so far away from home in this foreign ground, less than helped the cause: starvation, heavy shelling, inadequate medical supplies and disease were all taking their toll. By the end of the campaign, approximately 30,000 British and Indian soldiers had lost their lives. 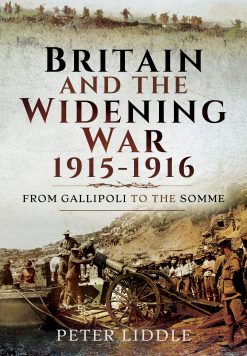 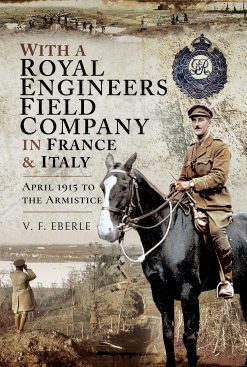 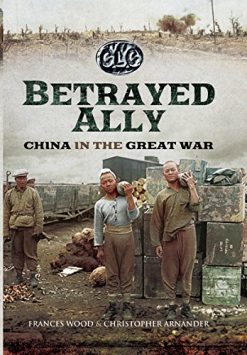 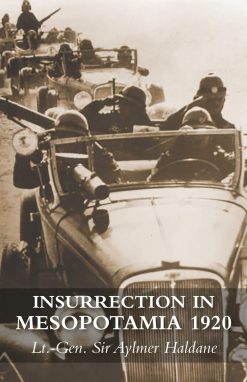 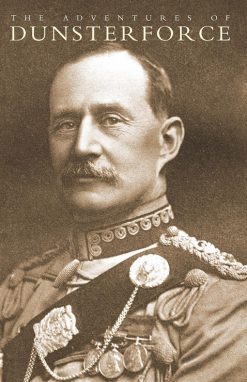