IMAGES OF WAR: THE WAR IN SOUTH PACIFIC

A pictorial history from this well established series, detailing this bitterly contested campaign through the Solomon Islands, after the capture of Guadalcanal. With detailed narrative,captions, and archival photographs, this is title recommend for those looking for images and an understanding of this campaign.

The Japanese invaded the Solomon Islands in May 1942 and in July began construction of a large airfield on Guadalcanal. In February 1943, after an epic six-month struggle, they were expelled from the island and it became a staging base for U.S. Admiral William F. Halsey and his South Pacific force. Commanding a powerful force of Navy, Marine Corps, and Army assets as well as land- and carrier-based aircraft, Halsey’s mission was to neutralize the Japanese presence in the South Pacific before moving on to Japan itself.As explained and depicted in this fascinating book, the campaign was eventually successful but only after some of the bitterest fighting of World War II. The fanatical opposition called for extreme measures from U.S., British, and Australian land, sea, and air forces. 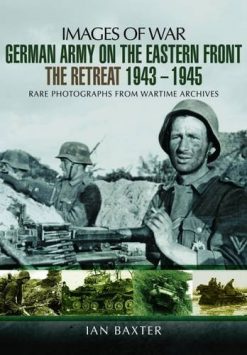 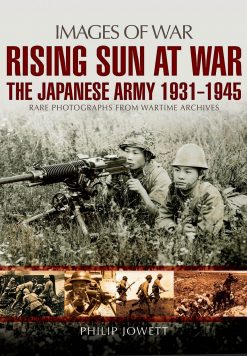