Hitler made a brief but much photographed visit to Paris in the hour of his triumph over France in 1940. He followed up with a trip to Flanders : a sentimental exploration of the battlefields where he had fought in the Great War in the company of his former comrades. This compilation of images from the Fuhrer’s war tour gives a fascinating glimpse of Hitler in both world war, with many photos taken by his personal photographer Heinrich Hoffman.

Photographs of Hitler in Paris have become one of the most iconic images of the Second World War. However, Hitler only spent a few hours in Paris before heading to Flanders to revisit the sites of the battlefields where he had served during the Great War. He was on a propaganda mission to publicise his own war service and a full photographic record of Hitler’s visits to France and Flanders was produced by Heinrich Hoffman, Hitler’s personal photographer. These photographs from 1940 have been collected together here for the first time, and are reproduced here along with all of the most important surviving images of Hitler in the Great War.
Featuring rare and previously unpublished images of Hitler in France and Flanders from 1914 to 1940, this important photographic study documents a vital but often overlooked chapter in the story of Adolf Hitler. 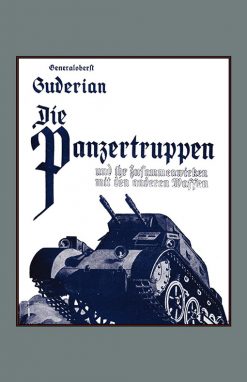