Skip to content
View basket “HITLER’S WAR MACHINE: THE FALL OF FRANCE MAY-JUNE 1940 DVD” has been added to your basket.
Product categories

IMAGES OF WAR: BLITZKRIEG IN THE WEST

The splendid (manly German) photographs in this Images of War series book tell the story of the war in France and Flanders in 1940.

This well illustrated book captures the dramatic action of May and June 1940. The speed and ferocity of the German onslaught took the Allies by surprise as Hitler’s land and air forces annihilated the inferior opposition. After 9 months stalemate the collapse was cataclysmic and Holland and Belgium quickly fell leaving the British and French forces outflanked and outfought. Panic set in and huge numbers of civilian refugees clogged the roads making the Allies’ withdrawal even more precarious. 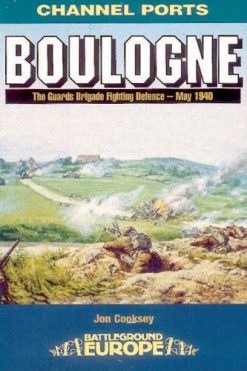 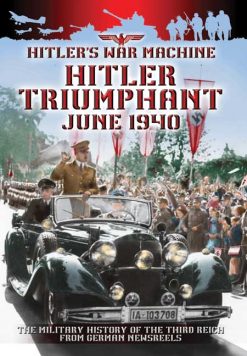