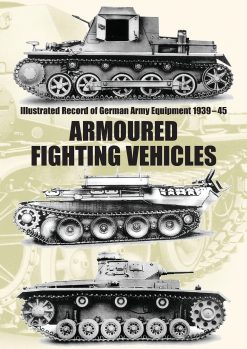 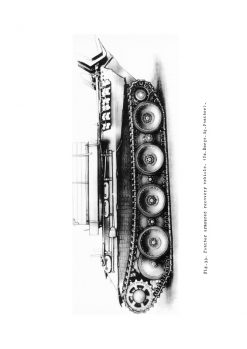 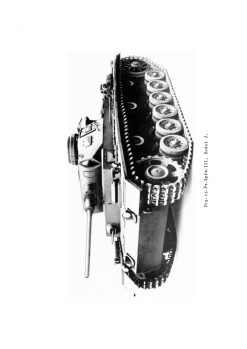 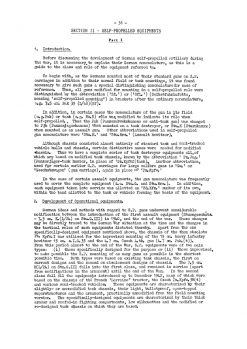 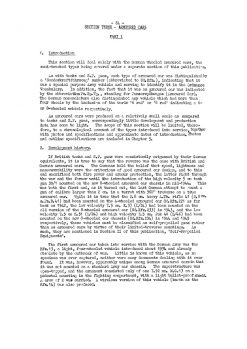 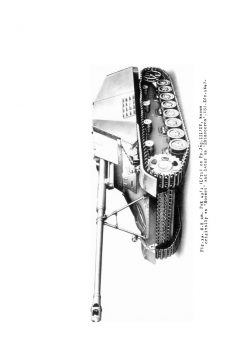 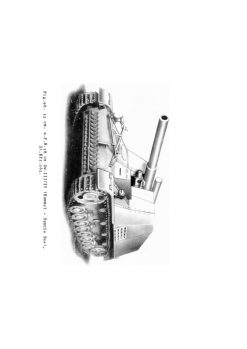 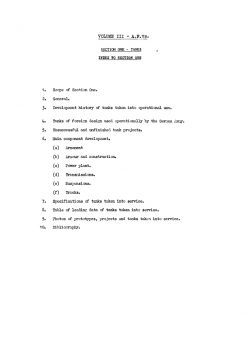 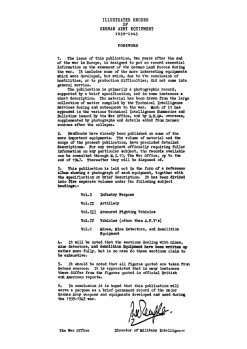 A prime source for all who need information regarding German AFV’s in the Second World War. The issue of this publication, two years after the end of the war in Europe, was designated to put on record essential information on the armament of the German Land Forces during the war. It includes some of the more interesting equipment’s which were developed, but which, due to the conclusion of hostilities, or to production difficulties, did not come to into general service.

This publication laid down in the form of of a reference album is primarily a photographic record, supported by specifications, and in some instances a short description, The material was drawn from the large collection of matter compiled by the Technical Intelligence Services during and subsequent to WW2. Much of it appeared in various Technical Intelligence Summaries and Bulletins, issued by the War Office, and by GHQs overseas, supplemented by photographs and details added from German sources after the collapse of Germany. It should be noted that all figures quoted are taken from German Sources. It is appreciated that in many instances these differ from the figures quoted in contemporary official British and American sources
CONTENT
Armoured Fighting Vehicles
Section One- Tanks. Index to section one:
1. Scope of Section One
2. General.
3. Development history of tanks taken into operational use.
4. Tanks of foreign design used operationally by the German Army.
5. Unsuccessful and unfinished tank projects.
6. Main component development
a) Armament.
b) Armour and construction
c) Power plant
d) Transmissions
e) Suspensions
f) Tracks
7. Specifications of tanks taken into service.
8. Table of leading data of tanks into service.
9. Photos of prototypes, projects and tanks taken into service.
10. Bibliography.