One of a series of previously restricted and classified documents this title covers Operation Chariot, Operation Source and Operation Tungsten. Dr Bennett, expertly guides the reader through a level of detail that does not appear in post-war accounts, putting the destruction of the battleship Tirpitz in context.

Originally published as a classified Battle Summary, Hunting Tirpitz is a unique record written by naval officers during World War II, and soon after 1945. Stamped ‘restricted’ as an officially secret text and held at Britannia Royal Naval College in Dartmouth, South West England. These historical accounts also contain naval maps, plans and first-hand accounts. A substantial contemporary introduction by a naval historian and foreword written by Admiral Sir Mark Stanhope, a naval veteran of the highest order, provides new insights. From 1942 to 1944, battleship Tirpitz was the single most powerful German ship afloat. In northern waters she became the principal target of the capital ships of the Royal Navy. Preventing her breakout into the Atlantic would see desperate and innovative operations by the Royal Navy, from daring raids on the coast of France to the use of midget submarines to place explosive charges underneath the battleship. In 1944, Tirpitz was the target for one of the largest bombing operations in the history of the Fleet Air Arm. The eventual destruction of Tirpitz, in late 1944, was secured by RAF Bomber Command. Hunting Tirpitz includes newly translated, first-hand accounts by German survivors, alongside personal photographs taken on the ship and Battle Summaries which detail: Operation Chariot – the raid on St. Nazaire, 1942 Operation Source – the midget submarine attack on Tirpitz, 1943 Operation Tungsten – the Fleet Air Arm attacks on Tirpitz, 1944. 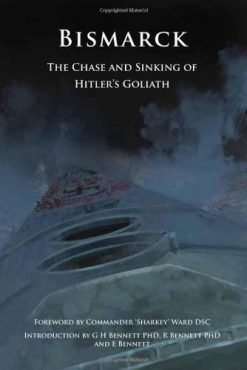 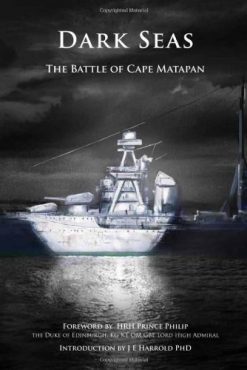