Civilian lives and military careers of Horsham men who became casualties in WW2. In addition to personal details the book describes battles,attacks and actions. This is a huge 889 page oversized hardback that comes in weighing just over 5 kg!

Forty people from Horsham who died in World War Two are to be recognised at last on the town’s war memorial thanks to a historian’s meticulous research.
The memorial, in the Carfax, the town centre’s focal point, currently contains a plaque commemorating “those who gave their lives in World War Two”.
Now 40 people with Horsham connections will have their individual names added on new plaques.
It follows research by military historian Gary Cooper.
Detective work
Mr Cooper, whose research on World War One led to 55 names being added in 2010, then turned his attention to the 1939-1945 conflict.
His detective work uncovered the new names, which will feature in his book, due to be published at the end of the year.
A spokesman for Horsham District Council said: “In 1992, when the war memorial was moved to its present location, names of those who were known to have died during World War Two were added.
“Recently, thanks to Gary Cooper’s research, the town added the missing names from World War One, and now, for the 70th anniversary of the Second World War, Horsham District Council will be adding the final names.”
The council said work on the new plaques would start after the VJ celebrations in September and should be ready for the Remembrance Day commemorations in November. 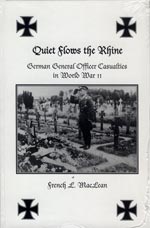 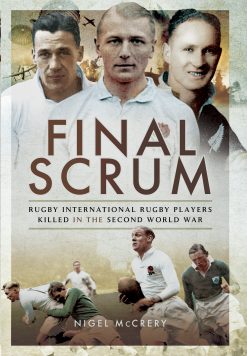 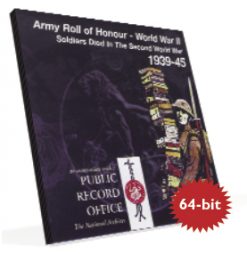 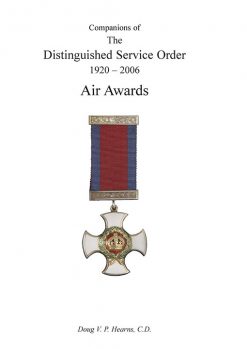