This definitive highly-illustrated book covers the design, development, production and operations of the Hawker Hurricane before, during and after the Second World War. Dubbed the ‘workhorse of World War Two’, the Hurricane was a single-seat fighter plane that took 60 per cent of the RAF’s air victories in the Battle of Britain, and served in other major battles during the course of the war

The Hurricane was a simple rugged metal structure which did not require expensive assembly jigs, and not only absorbed much battle damage, but was also simple to repair. Its wide track undercarriage allowed operations from rapidly prepared grass fields, and the ultimate cannon armament and rocket projectiles could destroy both soft skin and armoured targets. Following the Battles of France and Britain, Spitfires took over much of the air to air interception while Hurricanes roamed around occupied Europe destroying enemy ground targets. Hurricanes operated off merchant ships on the Russian convoys and were vital in the defence of the beleaguered island in the Mediterranean. Hurricanes operated with the Soviet Air Force within the Arctic Circle and the deserts of North Africa, supporting the 8th Army against the forces of Rommel, as well with distinction in Asia.

BLACK NIGHT FOR BOMBER COMMAND The Tragedy of December 1943 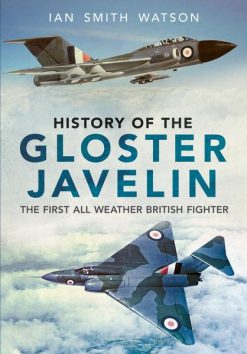 HISTORY OF THE GLOSTER JAVELIN 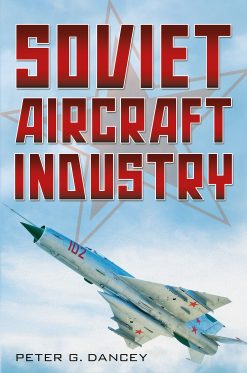 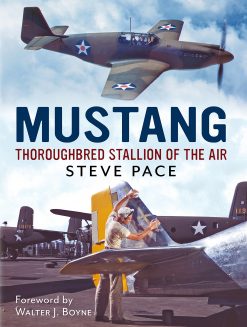 MUSTANG Thoroughbred Stallion of the Air