A unique inside view of Haig’s controversial command in the Great War from his own Director of Operations, major-General Sir John ‘Tavish’ Davidson. Concentrating on 1917-18, this book covers Third Ypres(Passchendaele) the German Spring offensives and the final 100 Days Allied advance. Haig is the book’s hero and the author emerges as a loyal lieutenant of his much-criticised chief.

A distinguished soldier who had served in South Africa, the Author was selected to be Haig’s Director of Operations in 1915, a key position he held until the end of the War. This book concentrates on the dramatic events of 1917 and 1918 and covers Third Ypres, the German onslaught (Kaiserschlacht), and the victorious 100 Days. We learn of the parlous state of the French Army, their loss of morale and the widespread mutinies.
Tavish Davidson’s viewpoint on the conduct of operations was unique and we learn of the factors at play in Haig’s HQ. The German U-Boat fleet’s ports became a high priority as losses of shipping mounted, threatening the whole war effort. We get the German perspective – Passchendaele 1917 was even more costly for them than the Allies.
Davidson comes down wholeheartedly on Haig’s side but this should not be a surprise as Haig was revered by his officers and men. It only became fashionable to pillory him much later. This is an important addition to the bibliography of the Great War 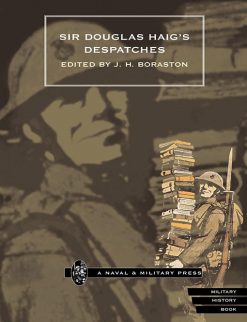 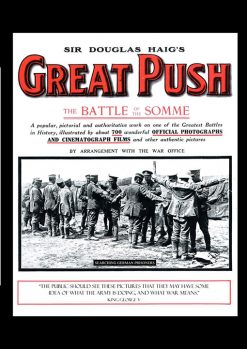