Patriotism and confidence in the invincibility of the British Empire was as strong in the minds of the Daily Mirror’s demographic – the working people of Britain.
The chain of events that led to World War I was not immediately obvious to the average person on the streets as – in the days before television, rolling news or the use of radio as an entertainment and communication medium – there was only one way for people to hear about what was happening – from reading the daily papers. Through the remarkable Daily Mirror archive, the key factors in the outbreak of the Great War are revealed in a way that brings the era to life and reveals much that has been lost to the mists of time.

On 7 August 1914 the first British troops – 120,000 highly trained members of the regular Army formed the British Expeditionary Force (BEF) commanded by Field Marshal John French – landed in France. They had been deployed in response to the German invasion of Belgium which violated the Treaty of London (1839) and forced the British to declare war on Germany – the most destructive and deadliest conflict the world had ever seen.

The country looked across to the Continent, bemused – almost disbelieving that their neighbours could descend into madness. They played by different rules and standards in those days. Treaties and promises were serious things. Britain went to war to honour the one it had made to Belgium in 1839. The Kaiser’s generals, more pragmatic aside from being ruthless, could not get their heads round that fact. It would be their undoing. The Prussian elite and the equally guilty Austrians would have their war and change the world forever. 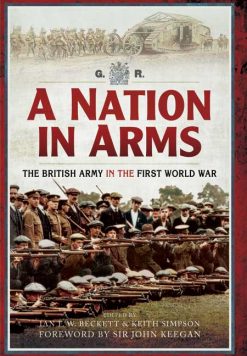 NATION IN ARMS The British Army in the First World War 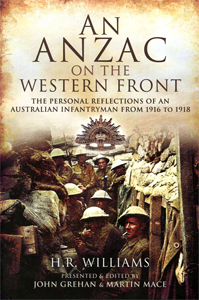