An alphabetical ‘Who’s Who’ of some 7000+ Indian rulers. The author was a British academic and civil servant in India. This is truly exceptional work, with much genealogical information regarding both Military and Civil service to the British Indian Empire.

Specimen Entry:
LACHHMAN SINGH (Of Wazipur) Raja; b.October 19,1826. The title was conferred on January 1,1877, as a personal distinction, at the Imperial Assemblage of Delhi, on the occasion of the Proclamation of Her Most Gracious Majesty as Empress of India. Belongs to a Rajput family of the Jadon clan, originally resident at Karemna in Rajputana. About 130 years ago Karemna was burnt by the troops of the Raja of Macheri (Alwar)in his war with the raja of Bhartpur; and Kalyan Singh, the ancestor of Lachhman Singh, took refuge in Bhartpur. His eldest son was appointed Fotehdar of Pargana Ruphas by the Raja of Bhartpur, but was subsequently poisoned; and the younger son, Lachhman Singh’s grandfather, took service in Sindhia’s army. He died at Aligarh a few months before the capture of that fortress by the British, and his son removed to Agra. His grandson, the present Raja, entered the Government service in 1847, and for his service during the time of the Mutiny, and generally to the cause of education, he has received the title of Raja, a khilat, and various grants. Residence: Agra, North-Western Provinces. 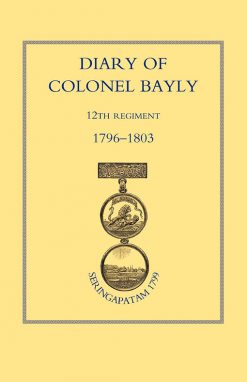