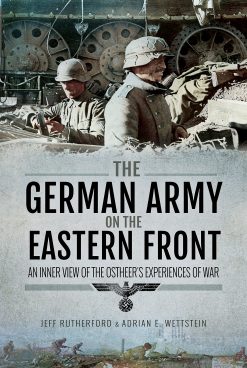 The pulling together off many after action reports which go into great detail to help paint the picture of an army trying to both survive and win a war.

Histories of the German army on the Eastern Front generally focus on battlefield exploits on the war as it was fought in the front line. They tend to neglect other aspects of the armys experience, particularly its participation in the racial war demanded by the leadership of the Reich. This ground-breaking book aims to correct this incomplete, often misleading picture. Using a selection of revealing extracts from a wide range of wartime documents, it looks at the totality of the Wehrmachts war in the East. The documents have previously been unpublished or have never been translated into English, and they offer a fascinating inside view of the armys actions and attitudes. Combat is covered, and complicity in Hitlers war of annihilation against the Soviet Union. There are sections on the conduct of the war in the rear areas logistics, medical, judicial and the armys tactics, motivation and leadership. The entire text is informed by the latest research into the reality of the conflict as it was perceived and understood by those who took part. 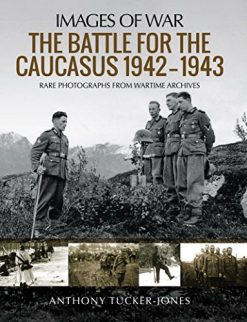 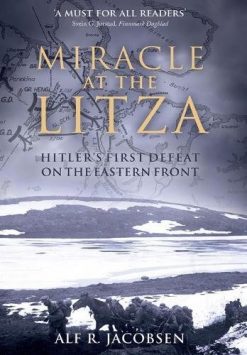