Previously unpublished, and an extremely well written addition to the Colditz Story, descriptions of the author’s two escapes are particularly interesting although to prior his arrival at Colditz, the second escape from the Eichstatt tunnel was his ‘qualification’ for the Sonderlager.

The author was a young platoon commander when his battalion were ordered by Prime Minister Winston Churchill to defend Calais to the last man and so distract German attention from the evacuation of the BEF at Dunkirk. After an intense four day battle, the survivors were subjected to a gruelling twelve day march towards Germany. There followed incarceration in a succession of POW camps during which the author succeeded in escaping twice, both over the wire and by tunnelling, remaining at large on one occasion for twelve days. These exploits qualified him for a place in the notorious Colditz Castle, the supposed escape-proof camp. The descriptions of his colourful fellow prisoners, their captors and their extraordinary experiences are as good as any of the previous accounts and in many respects more revealing. How fortunate it is that From Calais to Colditz can now be read by a wide audience.

CAPTURED MEMORIES 1930-1945 Across the Threshold of War: The Thirties and the War Vol II 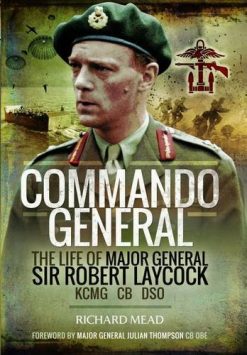