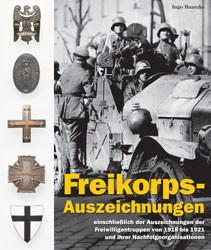 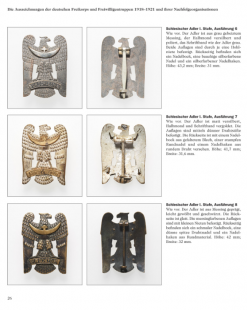 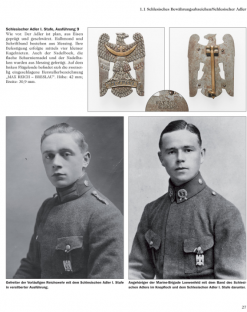 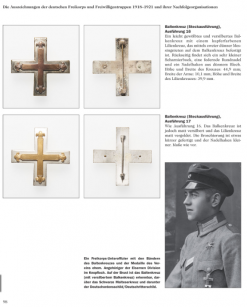 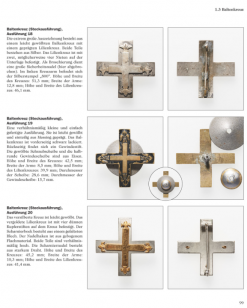 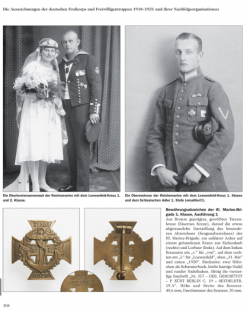 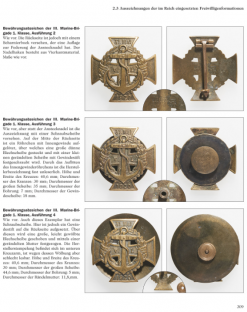 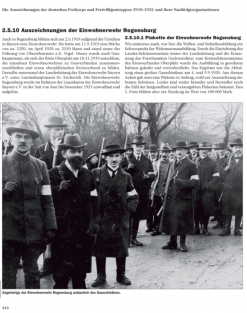 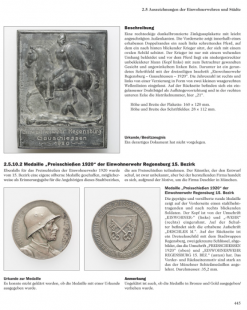 ONLY AVAILABLE IN GERMAN As a result of the First World War and the associated social and economic burdens, revolutionary unrest occurred in many places in the German Empire from October 1918. The emperor and the other federal princes abdicated, and Soviet-style Soviet republics were formed in Munich and other centers. There were also border disputes, particularly in the east, for example against the resurrected Poland. The Supreme Army Command (O.H.L.) felt compelled to make the soldiers operational again as volunteer troops after the demobilization of the front troops had already started. At the same time, officers made up of members of their old force and recruited volunteers had set up independent free corps. Their picture in history and the public sphere is ambiguous: on the one hand, they secured the borders and put down revolutionary uprisings; on the other hand, they often proceeded extremely brutally and were politically considered to be the forerunners of the National Socialists. Without prejudice to their political assessment, the Freikorps – in their different, also ideologically different orientations – represent an essential phenomenon of German history in the turbulent transition period from the Empire to the Weimar Republic.
For the first time, this text-illustrated book describes and depicts not only the awards of the German Freikorps on 544 pages, but also those of other volunteer troops, community services and self-protection formations. These awards were donated and awarded during and after the post-war fighting for operations in border guards or against political opponents within Germany.
Due to a lack of state recognition and to upgrade their own troops, the Freikorps and troop leaders created their own awards, which were awarded as bravery, loyalty or service awards. The spectrum ranged from simple lapel pins to the elaborately designed neck cross or breast star. Since there were no binding manufacturing regulations for state and private awards at the beginning, each manufacturer produced its own samples. This led to an enormous variety and an almost unmanageable wealth of variants. The majority of these pieces are systematically arranged, described and illustrated in this book, as are documents and certificates of possession. Contemporary photos show the founders and examples of wearing many of these awards.
The present work is the result of more than 40 years of intensive discussion between the author and the subject. Each award is treated comprehensively, from its foundation to recognition or prohibition, citing the relevant sources. This book was based on around 1200 previously published works and publications on this topic.