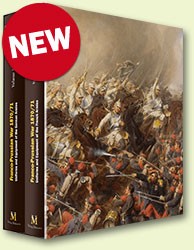 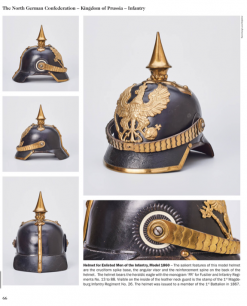 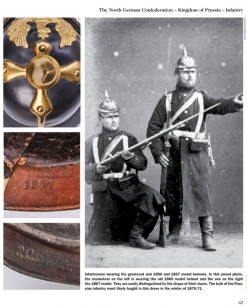 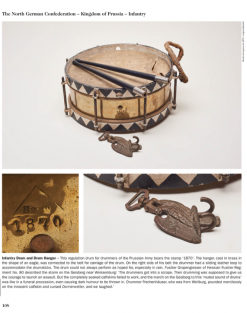 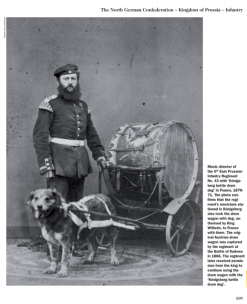 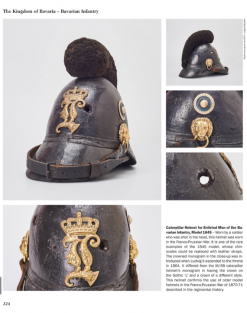 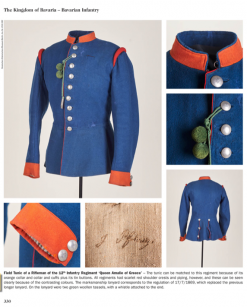 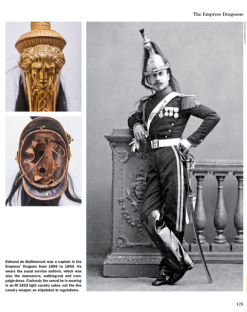 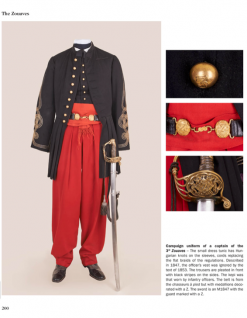 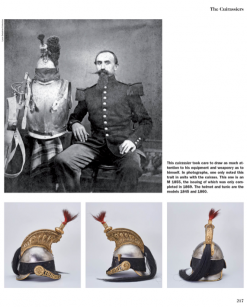 Respected publishers Verlag Militaria turn their attention and considerable expertise to the Franco-Prussian War with their usual assurance. The colourful uniforms and military equipment of this bloody European war are superbly illustrated from national heritage collections. This is now the standard reference work on the subject.

Volume 1
The last of the so-called ‘German wars of unification’ began in July 1870. With Prussia marched not only the troops of the north German states, but from the very beginning the armies of all other German states, including the south German kingdoms. By September 1870 this ‘multinational’ power, initially consisting of three armies, was able to force the Imperial French Army to retreat from the borders in a series of costly battles and finally defeat it at Sedan and encircle it in Metz. After Napoleon III abdicated, the French Republic proclaimed on 4th September continued the struggle. A war of princes became a people’s war, which in many ways anticipated the wars of the 20th century, including partisan warfare and the shooting of civilians.
The war of 1870–71 began disappearing from public consciousness in Germany even before 1945. What remain today are at best vague ideas of colourful, harmless battles and the name Otto von Bismarck. Forgotten, however, are not only the real suffering by the soldiers of both sides and the civilian population, but also knowledge about the appearance of the two opposing armies. In the Franco-Prussian War, German armies for the last time fought in different uniforms and, contrary to popular opinion, did not form a ‘universal’ army of spiked helmets. As the German armies continued wearing their uniforms after the war ended, more trophies from this war made their way into museums than contemporary German uniforms and pieces of equipment. In this volume, therefore, it is not just the original pieces held in public and private collections that are illustrated and described. They are combined with historical photographs, paintings and images to create for the first time a comprehensive compendium concerning the organisation and uniforms of the German field armies of the war of 1870–71. It is complemented by a book about the French armies of the Empire and the Republic.

Volume 2
Although it is less obvious than in Germany, since the two World Wars the conflict of 1870 has largely been forgotten in France. However, few events have been more decisive in the history of this country. The reign of Napoleon III had raised France to the status of a great power in the Europe of 1860. ‘Master on land’ at the end of the Crimean and Italian wars, by means of external operations carried out on a global scale, France followed closely behind Great Britain to become a ‘master of the seas’. Nonetheless, this prosperous country, once again dominant, declared war on Prussia and paid for it by losing its continental pre-eminence forever. Additionally, the defeat allowed a bourgeois, rural and moderate republic to gain a lasting hold during this major political and social upheaval.
With the help of collections that, despite the richness of this national heritage, have often been difficult to present, this book aims to revive the incredible diversity of the French armies of 1870. This diversity is illustrated in the ranks of the imperial army defeated during that summer, with the Imperial Guard, its elite regiments and the units of the African army. It is also visible in the regiments de Marche (provisional), Mobiles, National Guards and Francs-Tireurs, that is to say the armies of the National Defence, which continued the war during the republican phase of the conflict. Ultimately, the uniforms, equipment, paintings and photographs presented in this work make it possible to examine more closely the soldier’s daily life, the prevalent military values, the ideas of the time, and undoubtedly also a part of France’s national identity. 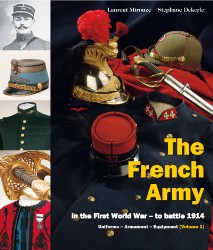 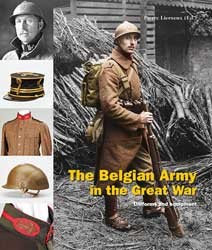 BELGIAN ARMY IN THE GREAT WAR Part one 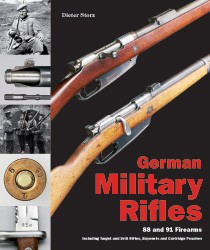 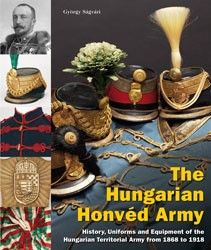 HUNGARIAN HONVED ARMY History, Uniforms and Equipment of the Hungarian Territorial Army from 1868 to 1918 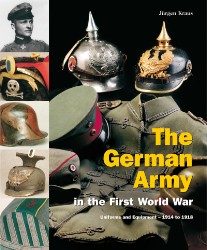 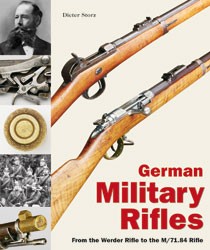 GERMAN MILITARY RIFLES Vol 1. From the Werder Rifle to the M/71.84 Rifle 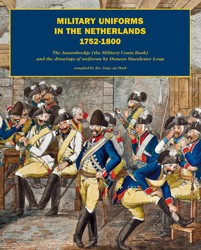