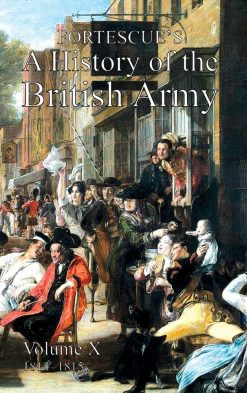 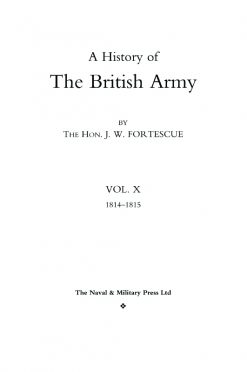 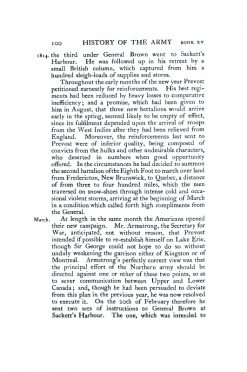 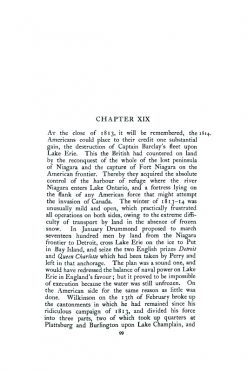 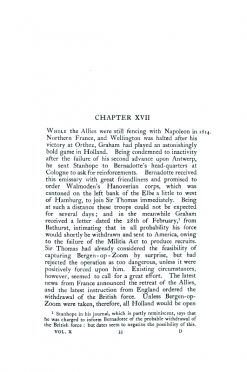 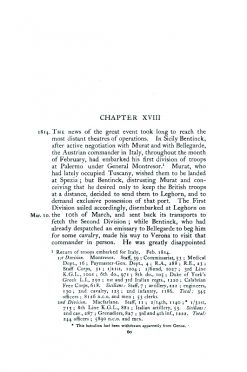 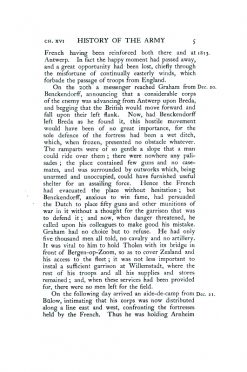 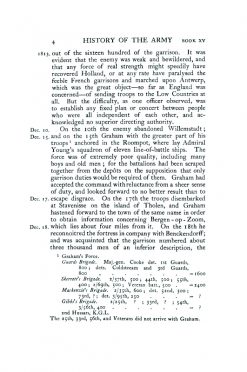 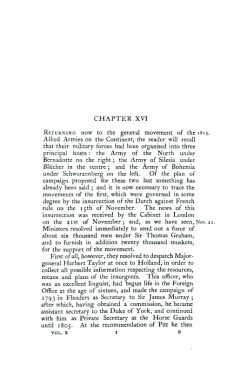 Vol. X – 1814-1815. The whole of Europe was aflame in these two years, and Fortescue writes most effectively of the military activity and the political background. Italy, the Peninsula, the Low Countries and the American War are all interwoven from the British point of view in a tour de force of military history. He then includes a really valuable summary of events in Europe from 1803 to 1814 before setting out to describe the culminating battle at Waterloo. From the Duchess of Richmond’s Ball to the exhaustion on the night after the battle, Fortescue maintains a pace and directness which is fascinating to read.