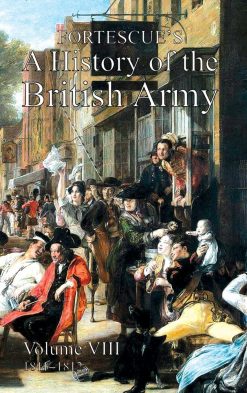 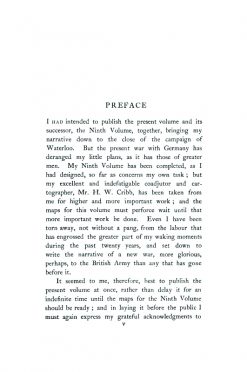 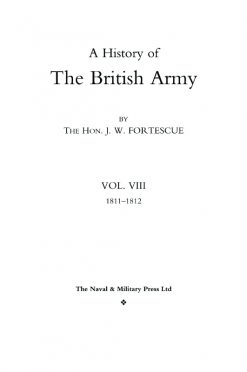 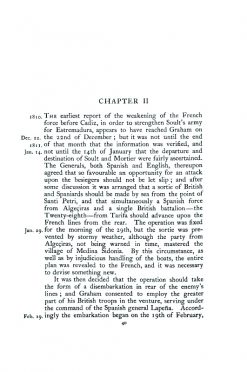 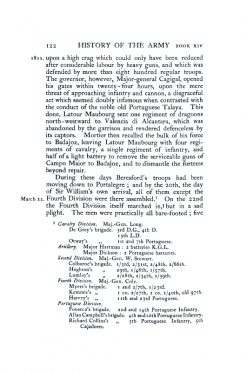 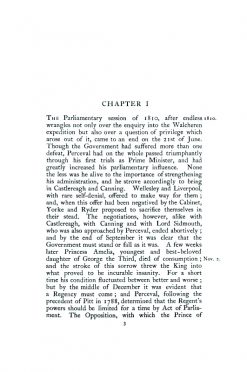 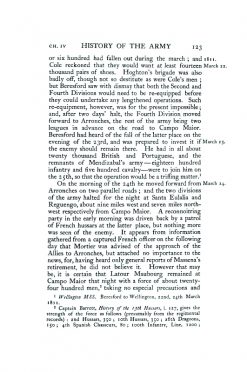 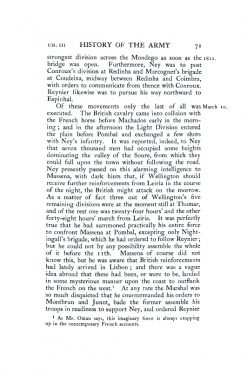 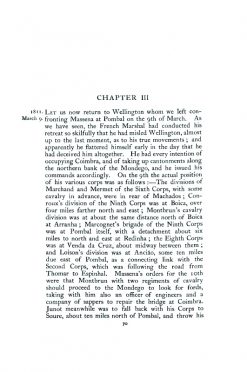 VOl VIII of Fortescue’s classic history of the British army covers the height of the Peninsular War and a string of Wellington’s victories, plus the 1812 War against the United States

Vol. VIII – 1811-1812. This volume covers two more years of the slogging war in the Peninsula, together with the 1812 War with the United States in which British troops burned the White House. There are details of many battles in Spain, including Barosa, Badajoz, Fuentes de Onoro, Albuera, Ciudad Rodrigo, Salamanca and others of fame during the Peninsula War.