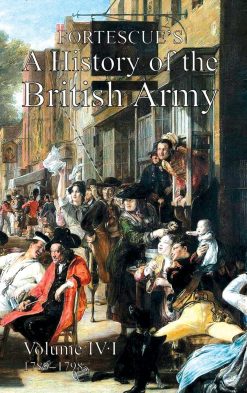 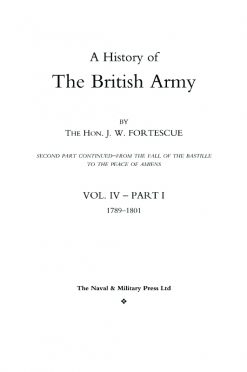 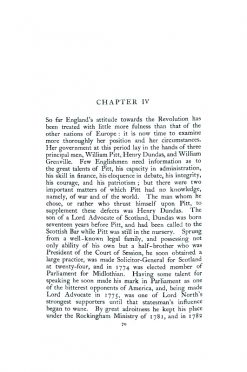 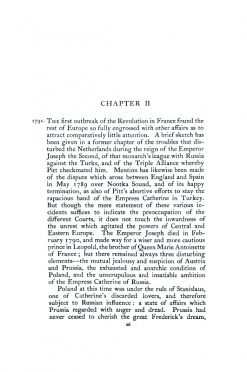 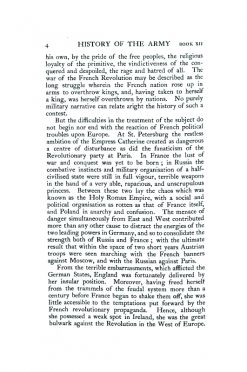 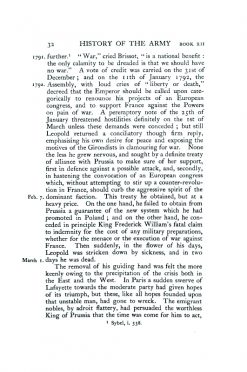 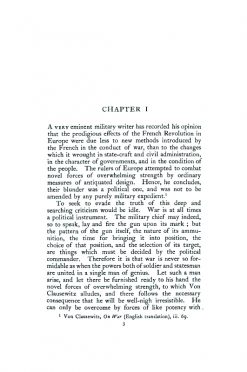 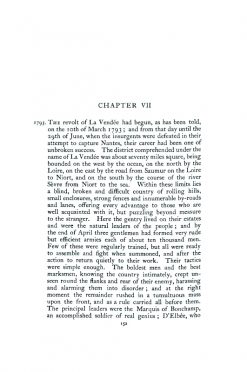 FORTESCUE’S HISTORY OF THE BRITISH ARMY: VOLUME IV PART I

Vol IV of Fortescue’s classic history of the British Army covers the Revolutionary and Napoleonic wars – a time of almost continual fighting and foreign deployment.

Vol IV Part I of Fortescue’s c lassic History of the British Army deals with the French Revolutionary wars from 1789 to the Treaty of Amiens in 1798 which provided a brief breathing space of one year for both sides in the continuous warring between Britain and France which raged until Waterloo in 1815. It includes British operations in the Netherlands, the West Indies, South Africa and Ireland. The whole European area is described with the French and Allied nations included. Naval matters are also included, and the campaigns in Egypt and the Mediterranean are treated in detail. At the same time a close eye is kept on developments within the British Army in terms of recruiting, training, arms, uniforms etc..