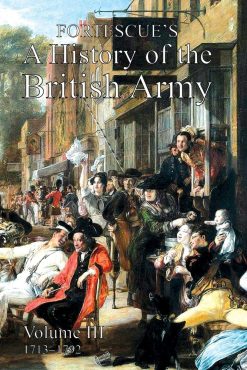 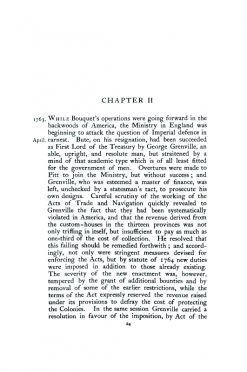 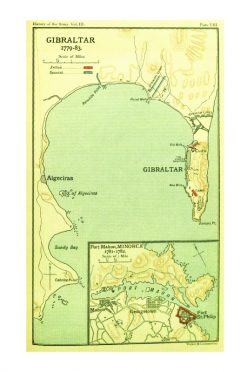 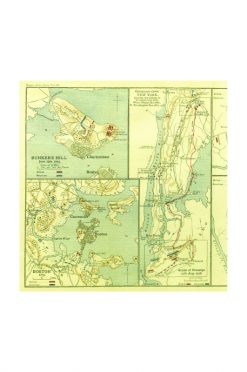 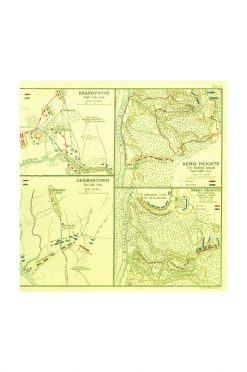 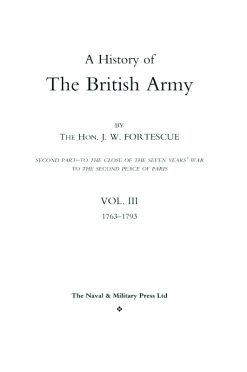 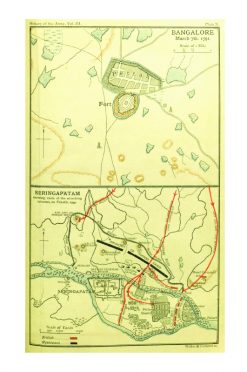 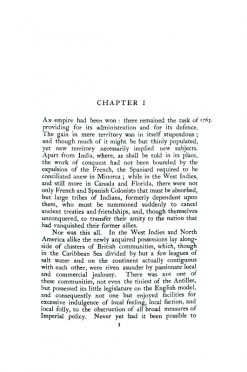 Vol III of Fortescue’s classic history of the British Army is mainly taken up by the loss lof the North American colonies after the War of Independence.

Vol. III of Fortescue’s classic history of the British army- continues the story from 1763 to 1792. The bitter war against the rebellious colonies in North America is lost., and by contrast there are the growing pains of Empire. The loss of the Americas is covered in detail, as is the state of the British Army, following Cornwallis’ disastrous capitulation at Yorktown. The book concludes with Britain on the verge of war with Revolutionary France.