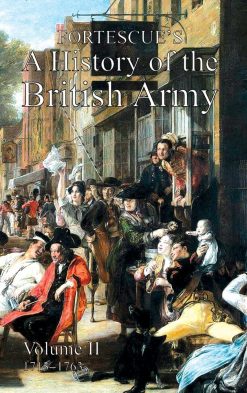 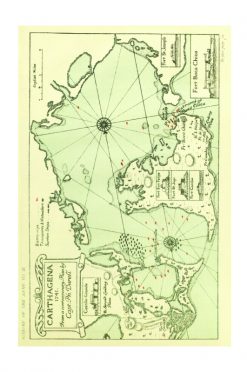 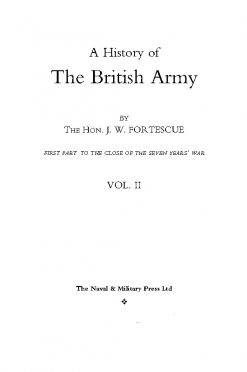 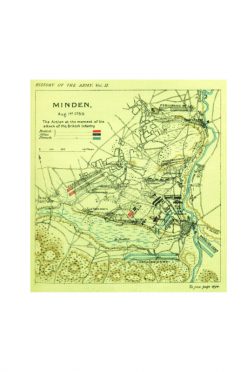 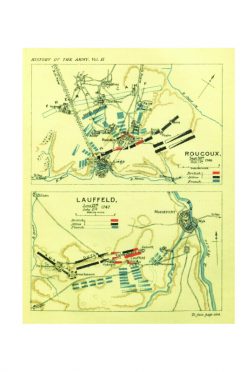 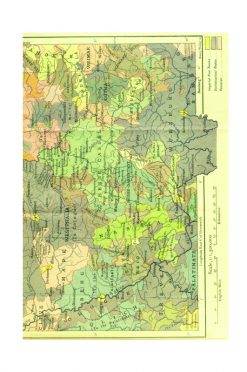 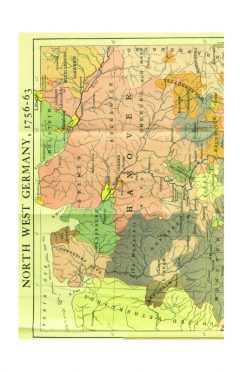 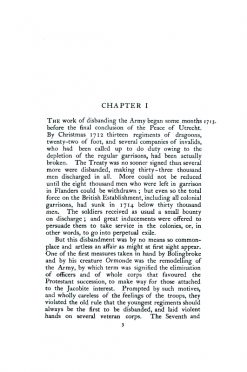 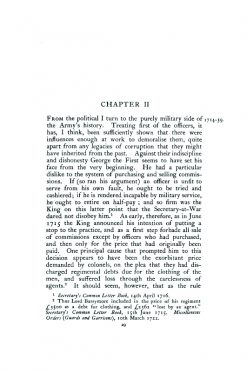 Vol II of Fortescue’s classic history of the British army covers the mid-18th century when the foundations of the Empire were laid from India to Canada.

Vol. II of Fortescue’s classic history of Britain’s army covers the period 1713 to 1763 when the foundations of the British Empire were laid. It includes the Jacobite Rebellions of 1715 and 1745, the scandals of the reign of King George I, the war with Spain and the dispute over the Austrian Succession, and the Battles of Fontenoy against the French and Culloden, when Scottish Jacobite rebels were crushed.,. It also covers the situation in India and the contest for mastery with the French. The expansion into North America is described and the differences that arose between the French and the British, together with Wolfe’s campaigns in North America. The volume includes much material on the development of the British Army, and the problems that arose with regard to recruitment and conditions of service at that time.