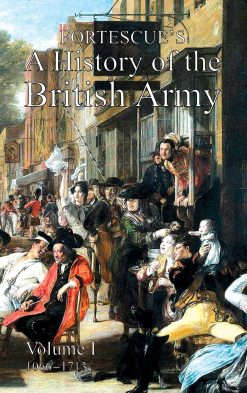 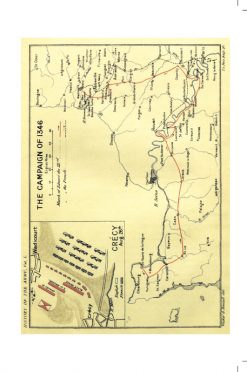 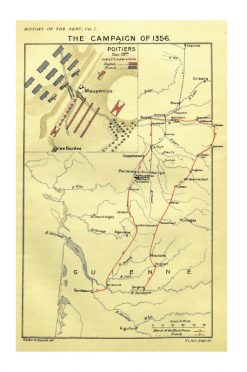 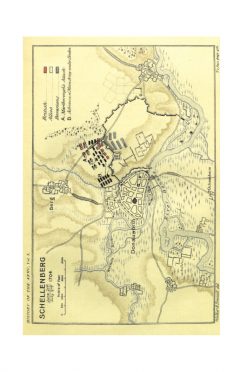 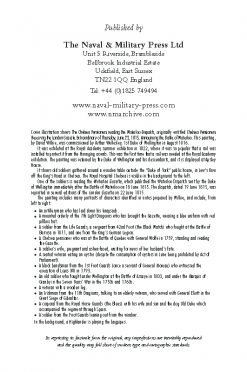 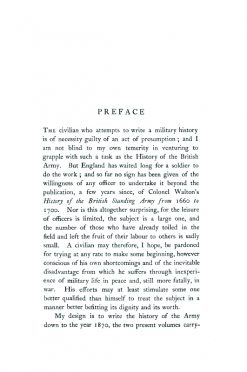 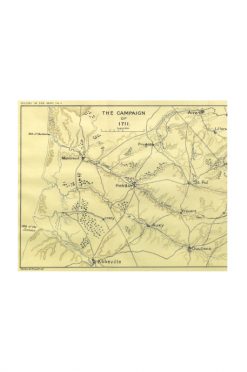 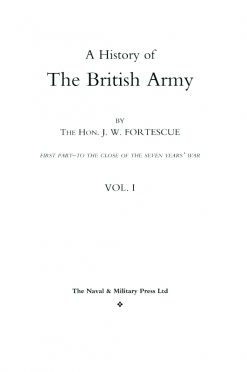 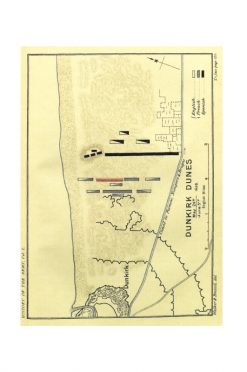 FORTESCUE’S HISTORY OF THE BRITISH ARMY: VOLUME I

The first volume in the Hon. J. W. Fortescue’s classic history of Britain’s army traces its history from Hastings in 1066 to Marlborough’s last battle at Malplaquet.

This is the first volume in the classic and most famous history of the British army – that of the Hon. J. W. Fortescue, which is still a bible for army history buffs to this day. Vol. I – from the Battle of Hastings to the end of the Seven Year’s War (1713). Includes such famous battles as Robert Bruce’s victory over the English at Bannockburn; the triumph of Edward III’s longbow firing English at Crecy,; Henry V’sd battle against the French (and the odds) at Agincourt, in 1415; the Earl of Surrey’s hard-fought victory over KIng James’ Scots at Flodden; the battles of the English Civil War; Dunkirk Dunes, Tangiers, and the battles of Marlborough’s campaigns – Blenheim, Ramilles, Oudenarde and Malplaquet. The volume also traces the development of European Armies’ infantry, cavalry and artillery, and the specific changes in Britain during the period