Skip to content
View basket “IMAGES OF WAR: FV430 SERIES” has been added to your basket.
Product categories
-60%
Add to Wishlist 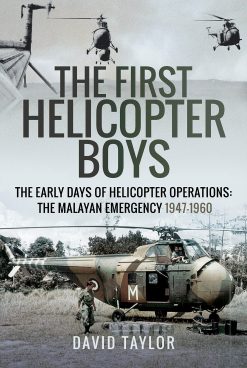 Told in the main through their own words, by the RAF and Royal Navy air and ground crews involved, this is the story of how these guinea pigs’ undertook many of Britain’s first rotary wing combat operations and, therefore, cemented their rightful place in the history of the helicopter.

The Indonesian Confrontation that raged from 1963 to 1966 stemmed from Indonesia’s opposition to the creation of Malaysia. Fighting in the challenging jungle terrain of Borneo and in the countryside straddling the Malaysia/Indonesia border, where there were few roads, posed significant logistical challenges to both sides. That the conflict was ultimately a victory for the Commonwealth forces was in due in no small part to the fact that they enjoyed the advantage of vastly superior helicopter resources and better trained crews – many of which were provided by British units. During the Confrontation, many of these vital helicopter assets were flown by pilots and crews who had gained their knowledge and experience first-hand during the Malayan Emergency, one of the Cold War’s first flash-points which had begun in 1948. Without doubt, the Malayan Emergency marked the formative years of the RAF’s and Royal Navy’s helicopter operations – the very early days in fact, when equipment and knowledge were much more basic. It was a time when operational procedures were still under development, even though the helicopters were already being flown on front line service. 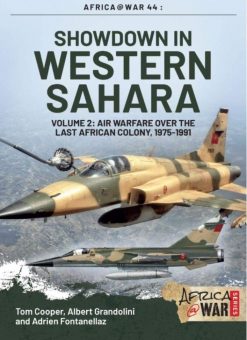 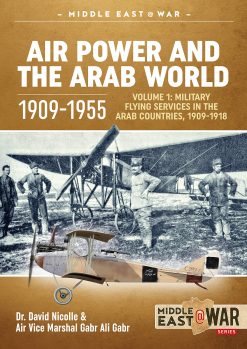 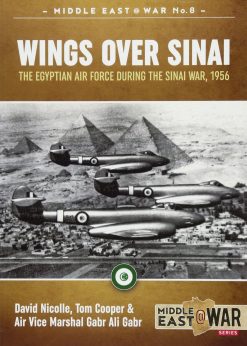 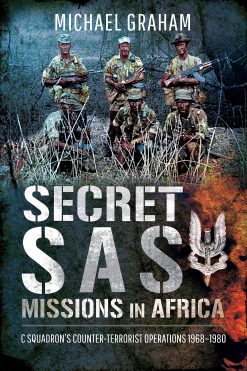 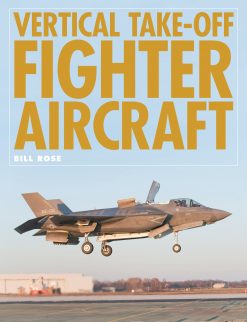 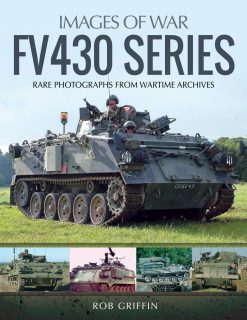