This publication grants a full overview over the U.S. tactical vehicle fleet in service during USAREUR days in Europe up to the Operation Iraqi Freedom, providing a comprehensive survey into the motor pool of the world’s leading superpower.
Chapters

In the past two decades the modern U.S. Army underwent an enormous and unprecedented transition from a Cold War doctrine towards counter-terrorism asymmetrical warfare. Within this transition the vehicle pool of the U.S. Army changed constantly since the NATO mission of defending Central Europe in the late 1980s to the ongoing U.S. involvement in Iraq and Afghanistan 2007. 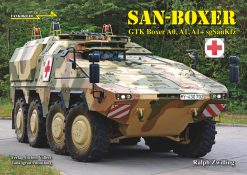 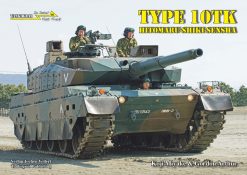 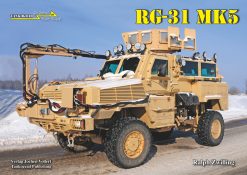 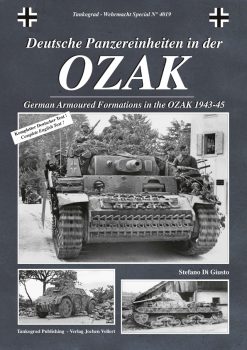 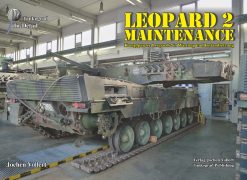 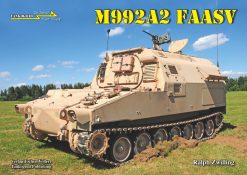