The Award of of British Orders and Medals to the Allied Armies in the Great War is a subject hitherto un-researched and unpublished.
The Production of the Rolls of foreign recipients of the Distinguished Conduct Medal 1914-1921 seeks, in part, to redress this omission by publishing the names and units of the 5227 DCM’s awarded to Foreign Nationals for service rendered while fighting alongside the British Army in France, Belgium, Italy and other theatres of war.

In this reference work the process of how the awards were recommended, awarded and distributed have largely been identified from notes in the official documents. This is the first time these details have been published. The notes on the individual War Office Lists have been gleaned by researching individual units noted in the lists. The numbers counted are exact. On the Roll, those men attached to the British Units are highlighted for ease of reference. This role makes a significant contribution to the field of gallantry medals awarded to the Allied Armies in The Great War.
The tables of numbers awarded, found at the end of this study, rewrite of the Official Figures. 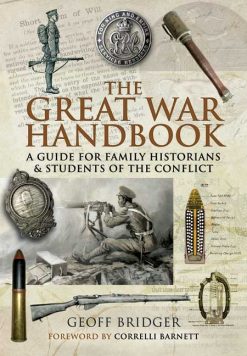