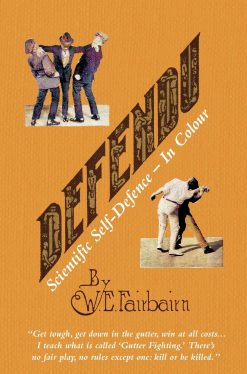 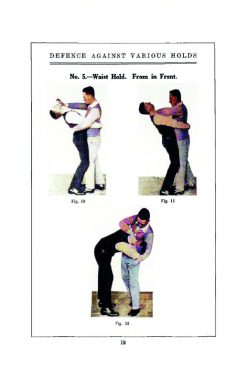 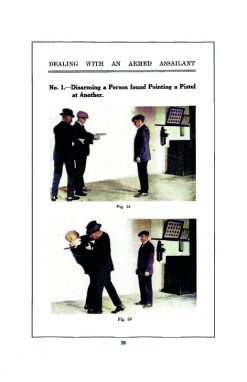 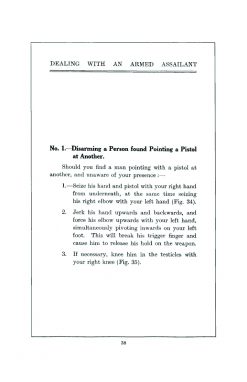 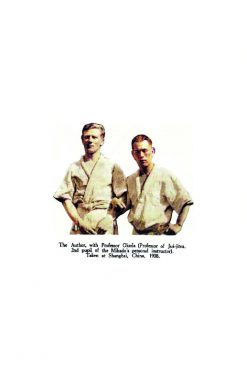 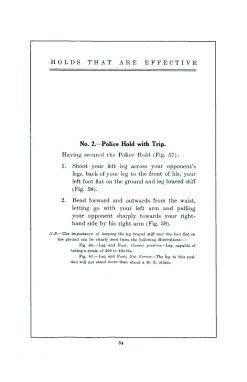 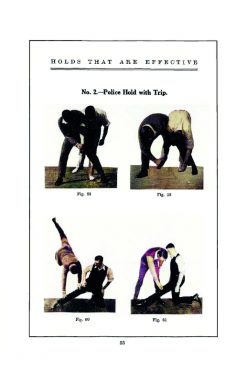 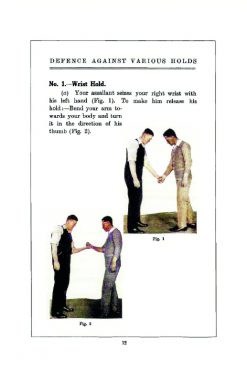 The images of Fairbairn and his assistant can now for the first time be seen in full colour, lending a clarity to the practical methods of mastering the various holds, trips, blows etc, that allow the reader a position of security against almost any form off attack.
This the classic hand-to-hand combat system based on practical experience mixed with jujutsu and boxing that Fairbairn developed to train the Shanghai Municipal Police, and was later taught in expanded form to the Office of Strategic Services and Special Operations Executive members during World War II. All of Fairbairn’s works are published and available from The Naval & Military Press.

The Fairbairn’s system was based on his training and knowledge in boxing, wrestling, savate, jujutsu, judo and fights he was involved in during his police work, Fairbairn began to develop his own system of hand to hand combat, initially referring it as “Defendu”. It was designed to be simple to learn and to provide effective results. Fairbairn published his book, Defendu, in 1926[2] (reprinted as Scientific Self Defence in 1931), illustrating this method and it is here that the term “Defendu” first appeared This confused early readers of the book, who assumed that the techniques within had been based mainly in the Eastern martial arts that Fairbairn had learned. Thus, in an attempt to highlight the originality of Fairbairn’s material, the term did not appear in the 1931 edition of the book.
Fairbairn was called upon by the British to help train and riot control.
The original Defendu was oriented towards self-defence and Allied troops in World War II. Fairbairn and others expanded on this system to create the Close Quarters Combat system that was then taught to the troops. This system was built on Defendu, but modified for military applications, rather than policerestraint, while the Close Quarters Combat system concentrated on rapid disabling of an opponent, with potentially lethal force. The militarised version of Defendu is described in the military manual All in fighting 1942, used as a supplement during WW2 CQB-training. This book was later published in a civilian edition, missing the chapters on bayonet-fighting and rifle sighting, under the name Get Tough! How To Win In Hand-To-Hand Fighting. As Taught To The British Commandos And The U.S. Armed Forces. Fairbairn’s CQC-system is also described in Rex Applegate’s book Kill or Get Killed. 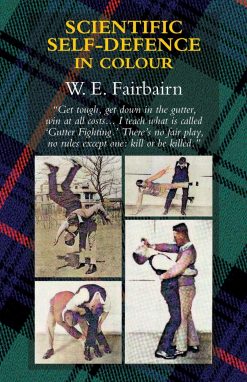 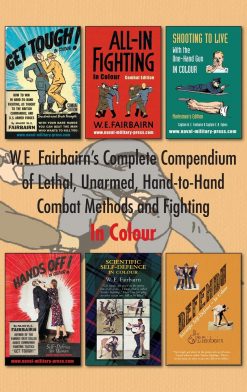