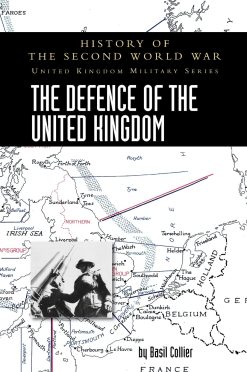 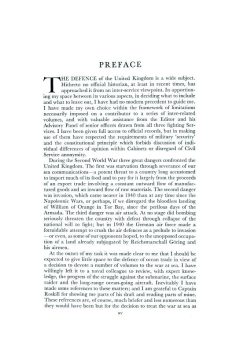 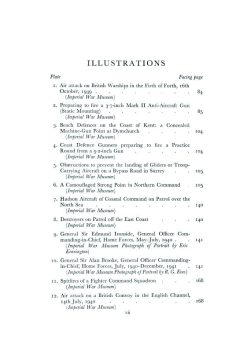 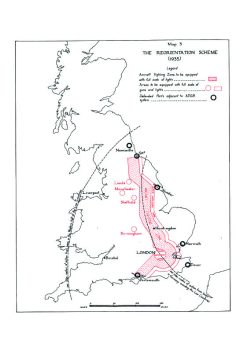 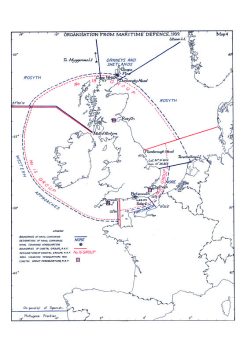 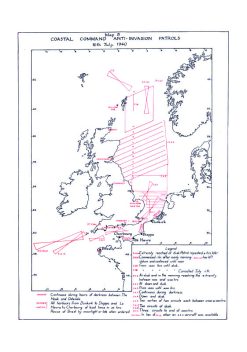 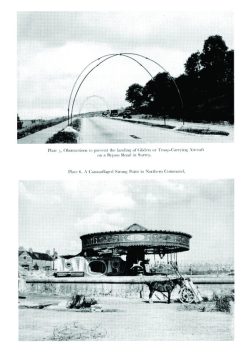 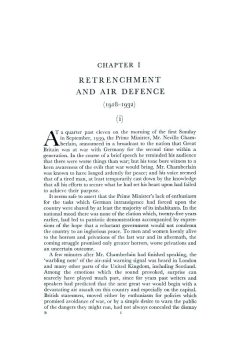 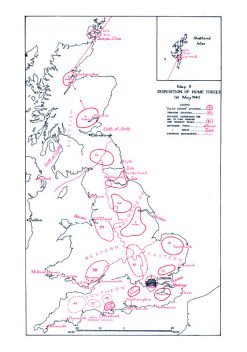 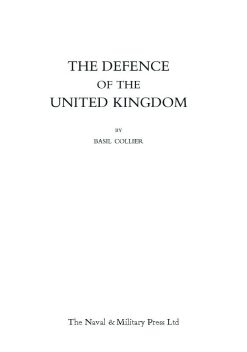 Official history of Britain’s home front in the Second World War, from the Phoney War, through the Battle of Britain and the Blitz to victory in Europe.

The first in the 18-volume Official History of the Second World War covers the defence of the British Isles on land, sea, and in the air. Beginning with disarmament after the Great War in 1918, Basil Collier traces Britain’s gradual rearmarment in the face of the renewed threat from Germany. There are chapters on the ‘Phoney war’ of 1939-40; and on the effects of the disastrous Norway campaign and the Dunkirk evacuation. The Battle of Britain in the summer of 1940 is extensively covered, as is ‘Operation Sealion’, Hitler’s abortive plan for a seaborne invasion of southern England. Collier describes the Luftwaffe’s switch from daytime raids on RAF fiighter stations to night bombing of the cities in the darkest days of the 1940-41 Blitz. He recounts the German bids to blockade Britain, and the energetic measures for home defence – including the formation of the Home Guard – taken by Churchill’s government. Finally, the book tells of the terrifying threat from the V1 Flying Bomb or ‘Doodle Bugs’; and ‘Hitler’s secret weapons’ – the V2 rockets launched in the last stages of the war in Europe. Profusely illustrated with 32 maps and 29 photographs, and accompanied by 50 appendices on specialised aspects of the war on the home front.

A fine new N&MP Edition of this standard reference work, with all Maps in full colour, to mirror the original work.