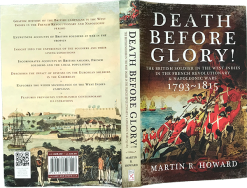 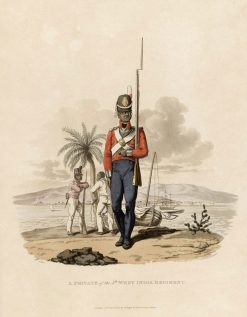 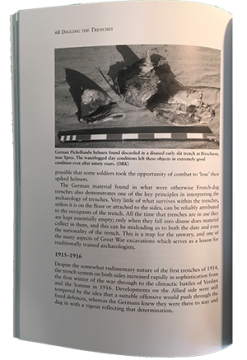 This excellent book specifically examines the experiences of the British soldier fighting in the West Indies from the beginning of Britain’s involvement in the French Revolutionary Wars to the final defeat of Napoleon in 1815. The book itself is split into three sections, the first of which briefly examines the opposing armies. The second section considers the actual campaigns themselves in detail, which took place in and around the West Indies almost continuously throughout the wars. Finally, the author concludes his work with a number of chapters that closely examine the personal experiences of those who fought in the campaigns.

Death Before Glory! is a highly readable, thoroughly researched and comprehensive study of the British army’s campaigns in the West Indies during the French Revolutionary and Napoleonic period and of the extraordinary experiences of the soldiers who served there. Rich in sugar, cotton, coffee and slaves, the region was a key to British prosperity and it was perhaps even more important to her greatest enemy – France. Yet, until now, the history of this vital theatre of the Napoleonic Wars has been seriously neglected. Not only does Martin Howard describe, in graphic detail, the entirety of the British campaigns in the region between 1793 and 1815, he also focuses on the human experience of the men – the climate and living conditions, the rations and diet, military discipline and training, the treatment of the wounded and the impact of disease. Martin Howard’s thoroughgoing and original work is the essential account of this fascinating but often overlooked aspect of the history of the British army and the Napoleonic Wars.