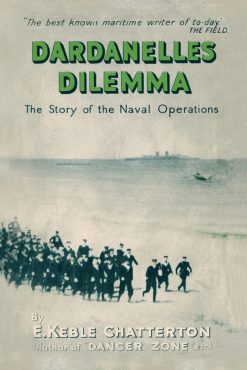 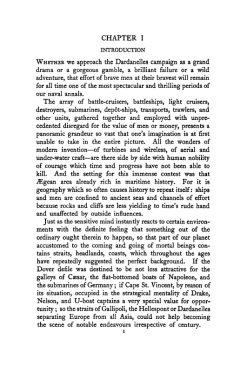 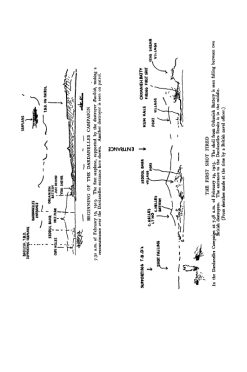 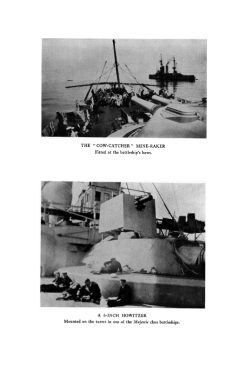 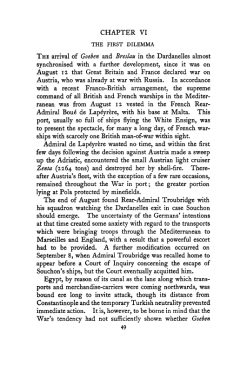 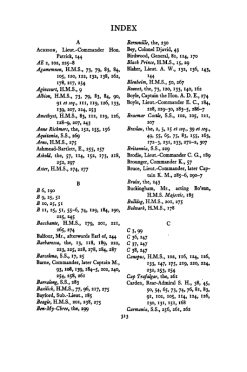 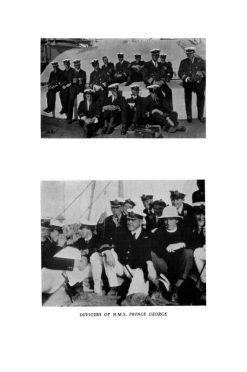 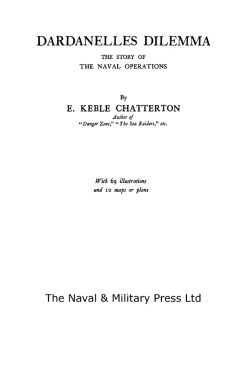 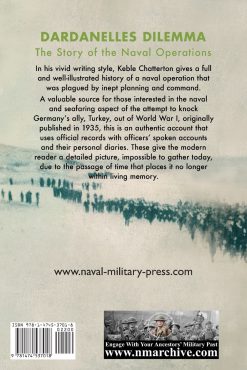 DARDANELLES DILEMMA The Story of the Naval Operations

In his vivid writing style, Keble Chatterton gives a full and well-illustrated history of a naval operation that was plagued by inept planning and command.
A valuable source for those interested in the naval and seafaring aspect of the attempt to knock Germany’s ally, Turkey, out of World War I, originally published in 1935, this is an authentic account that uses Official records with officers’ spoken accounts and their personal diaries. These give the modern reader a detailed picture, impossible to gather today, due to the passage of time that places it no longer within living memory.

Edward Keble Chatterton (1878-1944) was a sailor and prolific writer who is best known for non-fiction works. His voyages across the English Channel, to the Netherlands, around the Mediterranean and through the French canals led to many articles and books. Joining the R.N.V.R. at the outbreak of the Great War he commanded a motor launch flotilla, leaving the service as a Lieutenant Commander. In 1918 he was appointed to the Naval section of the Official History Committee, where he worked until 1922.
Unquestionably one of the most important and vivid nautical authors of the past century using both first hand accounts from the people that were there at the time, and having the opportunity to access to official documents .Chatterton recorded the maritime history of Britain at its most momentous point of change, from sail to steam, from the advent of the submarine to the carrier.