MICHAEL LEE
18:55 03 Mar 19
I have been a very happy customer of Naval and a Military Press for many years. I have... never been disappointed with their products or very professional service. With easy options for payment and an unrivaled selection of military books, brilliant CD Roms and DVDs, I really can’t imagine why anybody who loves military history would even contemplate going elsewhere.read more
Next Reviews
-20%
The product is already in the wishlist! Browse Wishlist

The Cross of Sacrifice series, compiled by S D and D B Jarvis are extremely valuable – they draw on a variety of sources and include the Commonwealth War Graves Commission register number, thus giving easy access to additional information. Five volumes have been published , and as well as officers in various branches of the armed forces (including Colonial and Commonwealth forces) non-commissioned officers and men serving with the various Navies and Air Forces are included 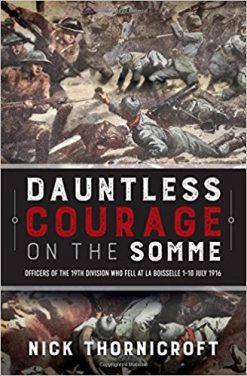