This is a great companion volume to the recently published Combat History of Schwere Panzer-Abteilung 503. It’s not as large because not as much information or photographs are available, but it is very comprehensive and provides about as complete an overview of the battalion as you are likely to get. Many never before published photographs.
Overseas clients please note: Due to excessively high wrapped weight shipping is weighted on this title. 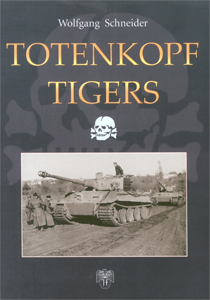