CIVIL WAR IN LONDON Voices From The City

Very useful work showing the role of city finance in supporting Parliament and how the various trades and other enterprises were crucial in keeping opposition going against the monarchy. Radical groups such as The Levellers and the Fifth Monarchy Men are also featured.

The Civil War years of the 1640s were amongst the most tumultuous in British history. The conflict between King Charles I and Parliament strained and split the social fabric of the British Isles. People of all classes who had previously co-existed peacefully found themselves opposing each other on political, religious, and economic grounds. Society was literally ‘by the sword divided’. Much has been written on the subject to date. This book is different. London is its focus, with key players such as the Lord Mayor, the livery companies, the Church, and citizens, viewed through the city’s lens and the streets around St Paul’s and Cheapside. In looking at seemingly everyday events, unusual questions are raised: for example, where can you find a little known statue of Oliver Cromwell; what happened to the Cheapside Cross; who was Nemehiah Wallington and why was he important? The result of a London walk devised by the author, the book s learned yet accessible approach will appeal to anyone interested in a new way of looking at a popular event in history. Bookended by the death of a Tudor queen and the beheading of a Stuart king, its chapters walk us through what happened in-between. 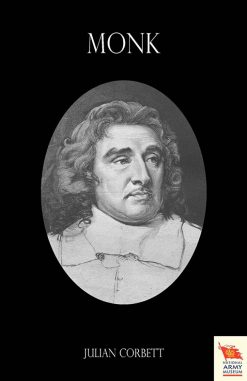