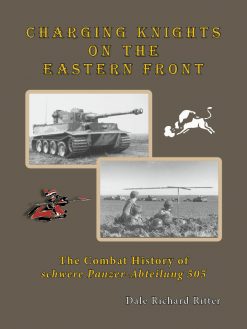 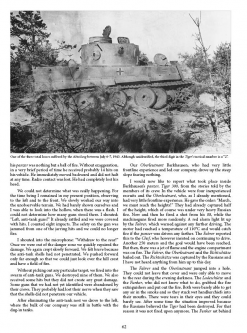 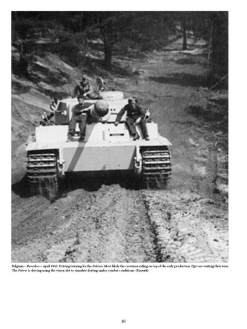 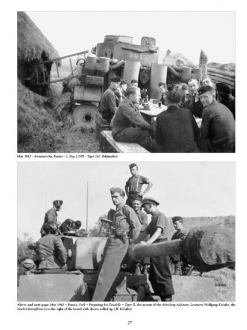 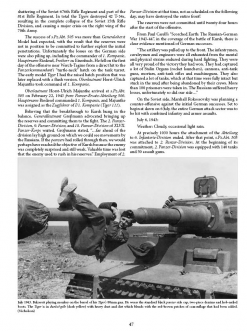 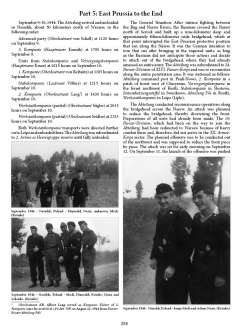 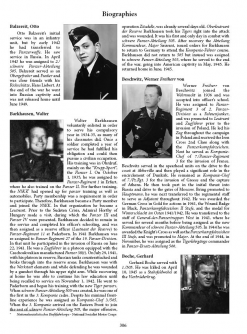 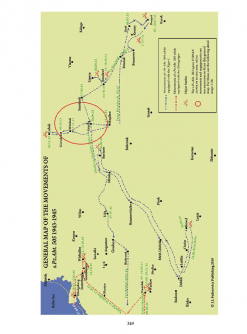 A good new combat history of this Eastern Front tank unit, the Schwere Panzer-Abteilung 505 was formed in January 1943. It was assigned to 9. Armee and fought at Kursk and after Kursk it was attached to Heeresgruppe Mitte and fought at Smolensk. It was refitted with Tiger II (Königstiger) tanks in September 1944 and fought with 24. Panzer-Division and 5. Panzer-Division in East Prussia until the end of the war.

After many years of research, the author has presented an excellent unit history that has all the necessary elements of a great book: Detailed text, great personal accounts, excellent photographs (many previously unpublished or rare, and quite a few full-page), colour maps, colour profiles, organigrams, a personnel roster, and biographies.
This unit fought exclusively on the Eastern Front, beginning with Operation Zitadelle in July 1943. It then fought at Rosslawl, and then in the Smolensk-Witebsk-Orscha area from September 1943 until April 1944. It was transferred south into the Kowel area for 2 months. At the end of June it returned north to the Borisow area, from where it fought a withdrawal battle through Minsk and Grodno. At the end of July 1944 it was transported to Ohrdruf for refitting and to train on the Königstiger. At the beginning of September the Abteilung was shipped to Nasielsk, Poland, where it fought until November 1944. It was then sent to Wirballen. It fought in East Prussia until the end of the war, retreating to Pilau in late April 1945. Some members managed to escape, many wound up in captivity, and others lost their lives during the final days.