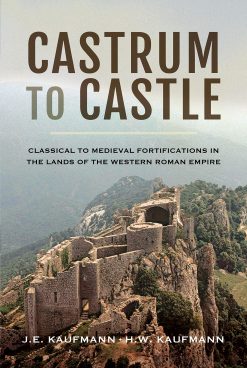 Not a book of agreeable pictures but an excellent historical study of castles and other fortified places, with colour photos and colour maps. Authors Kaufmann & Kaufmann are highly respected for there published works on fortifications.

For over a thousand years, from the time of the Roman Empire to the classic period of castle-building in the twelfth and thirteenth centuries, fortified sites played a key role in European warfare. This highly illustrated history gives a fascinating insight into their design and development and into the centuries of violence and conflict they were part of. The study traces the evolution of fortifications starting with those of the Romans and their successors. Included are the defences erected to resist Islamic invasions and Viking raids and the castles that were built during outbreaks of warfare. As the authors demonstrate, castles and other fortifications were essential factors in military calculations and campaigns – they were of direct strategic and tactical importance wherever there was an attempt to take or hold territory. The factors that influenced their location, layout and construction are analysed, as is the way in which they were adapted to meet the challenges of new tactics and weapons. 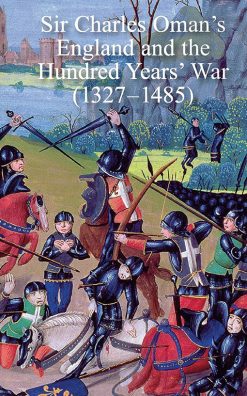 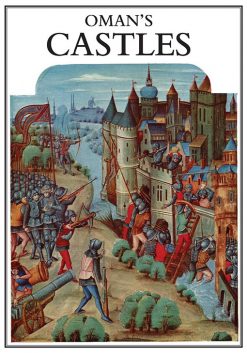 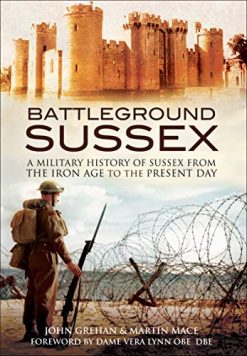 BATTLEGROUND SUSSEX: A MILITARY HISTORY OF SUSSEX FROM THE IRON AGE TO THE PRESENT DAY