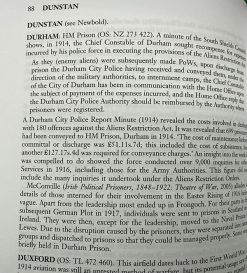 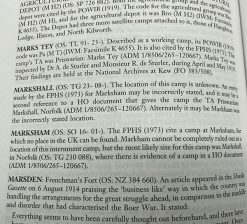 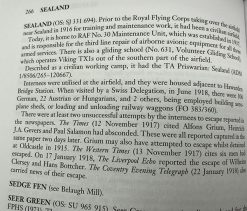 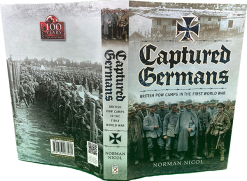 During the First World War, hundreds of thousands of men found themselves interned in Britain. These were made up of: civilians already present in the country in August 1914; civilians brought to Britain from all over the world; and combatants, primarily soldiers from the Western Front, but also naval personnel and a few members of zeppelin crews, whose vessels fell to earth. Prisoners were interned in a large number of locations, this book tells the history of each of these camps.

When we consider prisoner of war camps in the First World War we inevitably think of those on the Continent. We seem to have forgotten that in the UK there were huge numbers of enemy combatants and alien civilians interned in camps right across the realm. By the end of the war there were almost 500 internment camps in England and Wales, with another twenty-five in Scotland, two on the Isle of Man and one each in Ireland and Jersey. Between them they held around 250,000 individuals. It is a dark side of history and, for reasons that have never been fully resolved, many of the locations used to intern civilians and combatants during the First World War have been lost in time – until now. In this title, the author has, for the first time ever, tracked down the sites and history of each of these camps and all the places used for internment purposes in the UK during the First World have been brought together in one document. 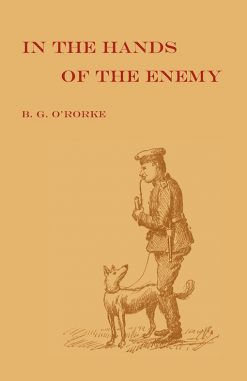 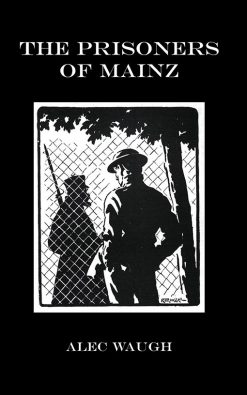