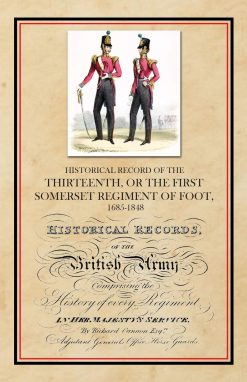 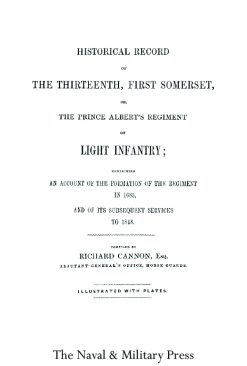 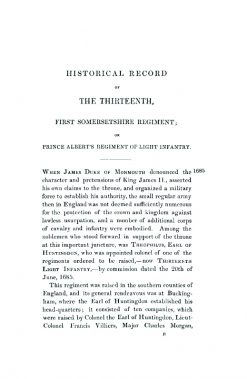 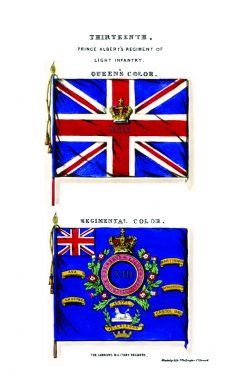 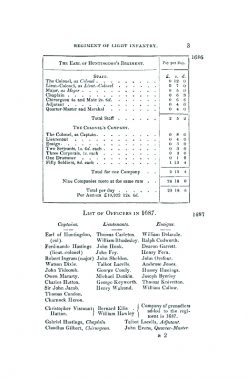 CANNON’S Historical Record of The Thirteenth, The First Somerset Regiment of Foot 1685-1848

This ‘Cannon’ covers, in its usual consistent format, a regiment that saw distinguished and arduous service in Egypt 1801, on Martinique 1809, and in the First Anglo-Afghan War, where, in October 1841, an uprising broke out. The 13th found itself engaged in operations against the rebels who had taken the capital, Kabul. In November 1841, the regiment was forced to retreat to the fortified town of Jalalabad. The town was soon encircled, leading to a lengthy siege. In April of the following year, the 13th broke the siege and defeated the Afghan forces; campaign medals were awarded for this action.