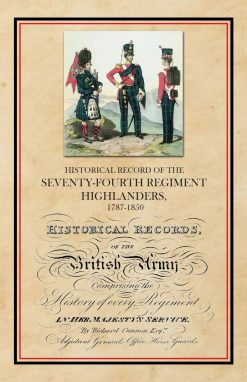 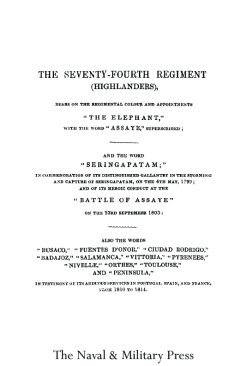 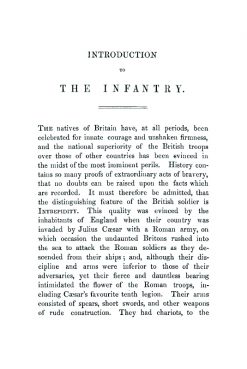 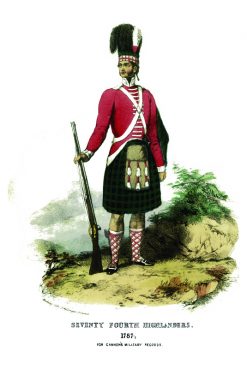 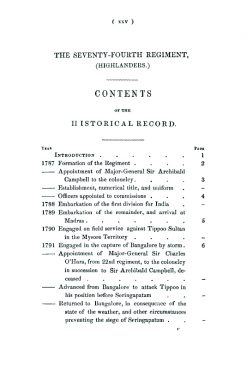 This ‘Cannon’ covers, in its usual consistent format, a Childers Reform amalgamated Regiment, that saw active Indian service in the late 18th century, then on to action in the Peninsular War including Bussaco: Fuentes de Oñoro, The Sieges of Ciudad Rodrigo and Badajoz: Battle of Vitoria. It then pursued the French army into France and saw action at the Battle of the Pyrenees.

The 74th (Highland) Regiment of Foot was a British Army line infantry regiment, raised in 1787. Under the Childers Reforms it amalgamated with the 71st (Highland) Regiment of Foot to form the Highland Light Infantry in 1881.
The regiment also saw action at the Battle of Mallavelly in March 1799 and went on to form part of the storming party at the Siege of Seringapatam in April 1799 during the Fourth Anglo-Mysore War.It subsequently saw action at skirmishes in spring 1803 during the First Anglo-Maratha War and went on to fight at the Battle of Assaye in April 1803 during the Second Anglo-Maratha War: at Assaye the regiment suffered terrible losses under a hail of cannon fire. From a strength of about 500, the 74th lost ten officers killed and seven wounded, and 124 other ranks killed and 270 wounded. The regiment went to fight at the Battle of Argaon in November 1803 and the Capture of Gawilghur in December 1803. It returned to England in February 1806 and then lost its Highland status due to recruiting difficulties, becoming the 74th Regiment of Foot in April 1809