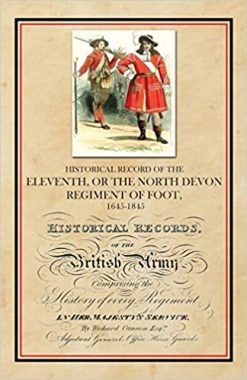 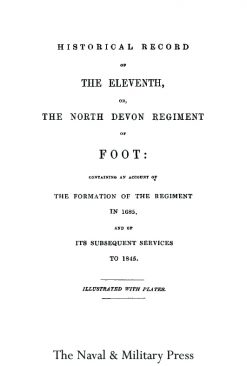 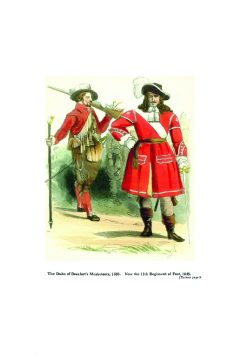 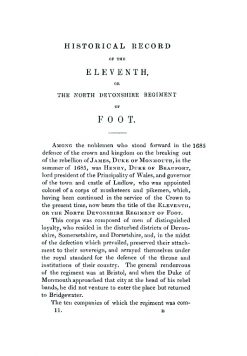 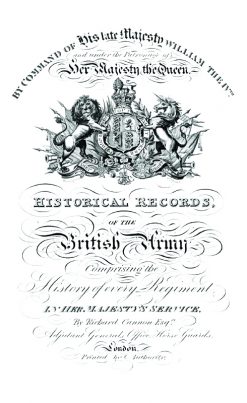 This ‘Cannon’ covers, in its usual consistent format, a regiment that was awarded battle honours for Dettingen, Salamanca, Pyrenees, Nivelle, Nive, Orthes, Toulouse and Peninsula.