CAMPAIGN OF 1815 CHIEFLY IN FLANDERS

A full account of the Waterloo campaign by a distinguished Victorian military historian, illustrated by eight excellent maps and sketches.

The brief but bloody campaign in Flanders that brought a final end to Napoleon’s glittering military career and immortalised that of Wellington, continues to fascinate students of military history. The story of the campaign and its bloody culmination on the field of Waterloo as the armies of Europe’s three major powers struggled for mastery, is an epic one well-told here by Lt.Col. W.H. James, a former Royal Engineers officer and leading late Victorian military historian. James has the advantage of being thoroughly familiar with accounts of Waterloo written in French and German as well as English, and he sets out to defend Wellington against charges by German authors that the Duke deceived Blucher’s Prussians in order to grab the lion’s share of the glory. This comprehensive campaign history is illustrated by eight maps showing the battlefields of Ligny and Quatre Bras as well as detailed sketches of Waterloo. 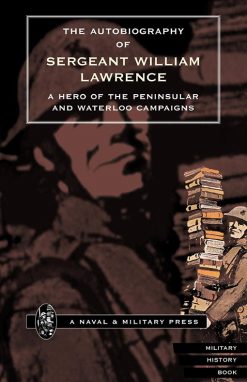 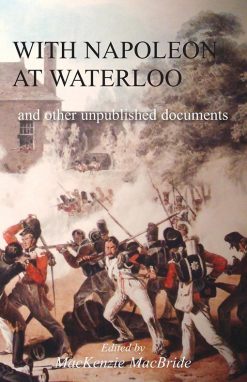 WITH NAPOLEON AT WATERLOO and other unpublished documents on the Peninsula & Waterloo Campaigns. Also papers on Waterloo by the late Edward Bruce Low 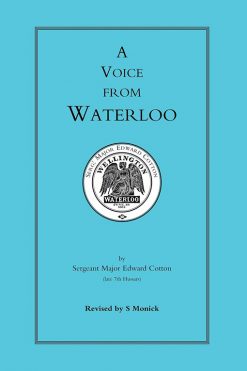 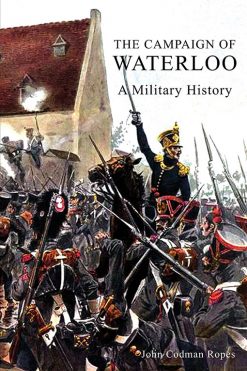 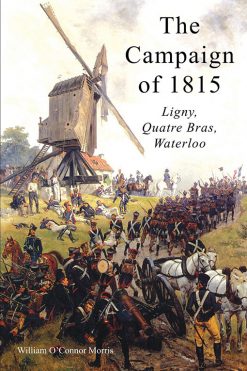 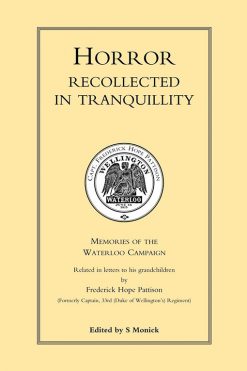 HORROR RECOLLECTED IN TRANQUILLITY. Memories of the Waterloo Campaign 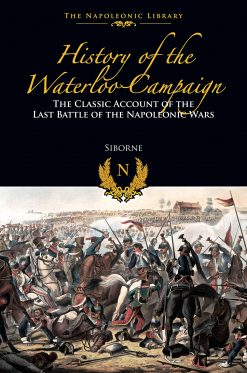