This is an authoritative book, both as a military history of the second Maori War of 1860-66 and also serving as a useful instruction in the art of Bush Fighting. During this campaign the Maoris proved to be a formidable enemy, with their knowledge of the bush and well-fortified ‘pahs’ (fortified settlements). British and Colonial casualties were heavy; the British catastrophe at Gate Par is given coverage. Usefully for the medal collector and genealogist, many officers and men are brought to our attention for their courage and discipline.

The author, Major-General Sir James Edward Alexander, was a respected British Army career officer with service in the first Burma war, the Siege of Sevastopol, and who during the New Zealand Wars held a command. He was allowed free access by the military and naval authorities to all the documents at the Horse Guards and Admiralty relating to the Maori War, in order to produce a correct and authentic narrative of events. “Thus, I have introduced the name of every officer, non-commissioned officer, or private sentinel, soldier, or seaman I could discover, who is mentioned in any dispatch or report of a creditable action.” 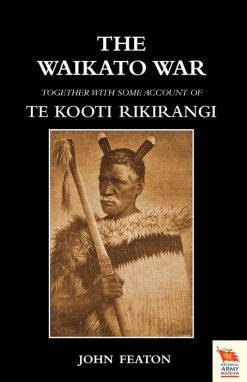 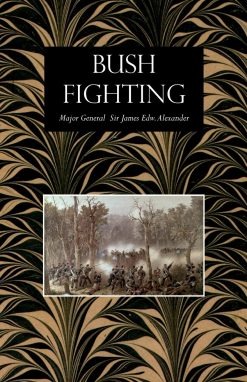 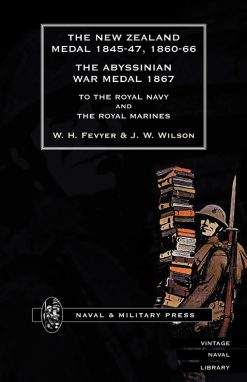 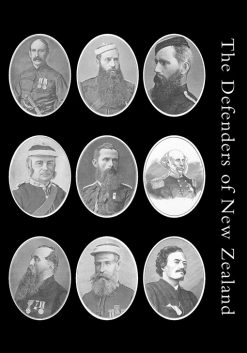